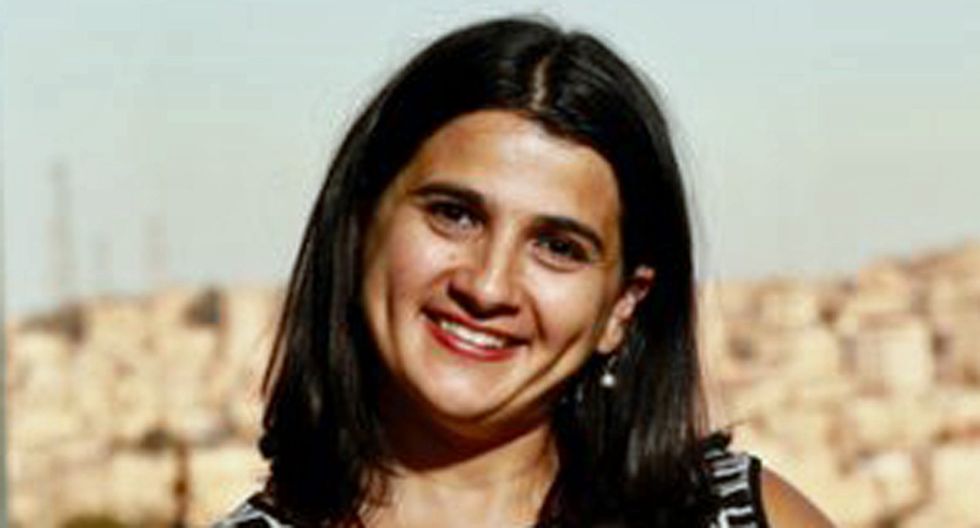 The backlash continues for author Natasha Tynes after she complained about a black subway worker eating on a train.

She was branded "Natasha the Snitch" by black Twitter.

People soon focused on the fact Tynes has a book deal.

Two different publishers fought to distance themselves from Tynes, The Root reported Saturday.

“Black women face a constant barrage of this kind of inappropriate behavior directed toward them and a constant policing of their bodies,” Rare Bird publishing wrote in a statement. “We think this is unacceptable and have no desire to be involved with anyone who thinks it’s acceptable to jeopardize a person’s safety and employment in this way. We are currently taking appropriate actions to cancel Ms. Tynes’ novel They Called Me Wyatt, within our distribution network, and are strongly urging Tynes’ publisher, California Coldblood, to consider other appropriate actions.”

"We do not condone her actions and hope Natasha learns from this experience that black women feel the effects of systematic racism the most and that we have to be allies, not oppressors," they said.