'Wrong on so many levels': Trump's own appointee for top ICE post called him 'heartless' 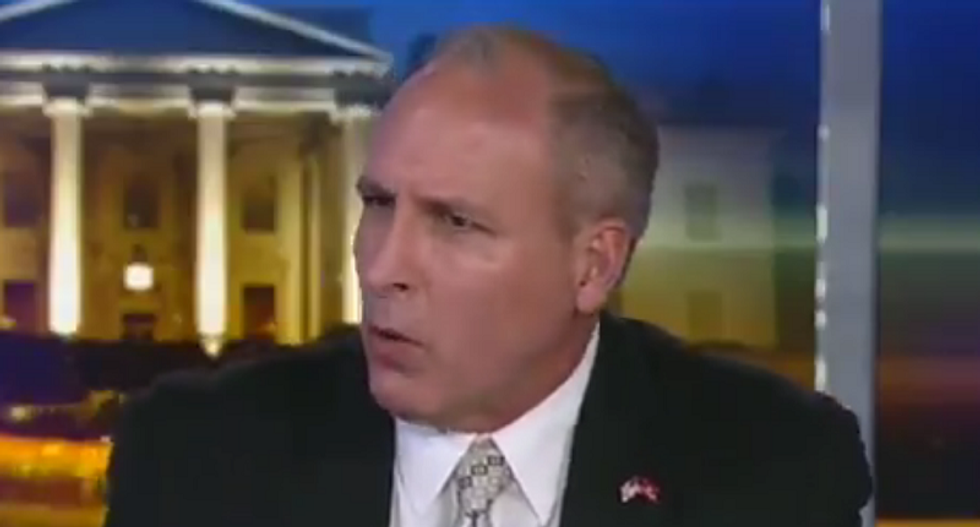 Even President Donald Trump's appointees are railing against his cruel policies.

An Axios exclusive Sunday revealed Trump's nominee to U.S. Immigration and Customs Enforcement called the president out over email.

"The fact they are pushing for me to leave immediately is heartless and void of any decency and compassion," the nominee, Mark Morgan, wrote to the former acting commissioner. "This is just wrong."

Kevin McAleenan was the acting commissioner of Customs and Border Protection before he was moved over to be Trump's acting secretary of the Department of Homeland Security.

"I am being removed in the name of politics — and politics at its worst," Morgan said to McAleenan. "I will not have them believe I willingly left under these circumstances."

Another email quoted Morgan saying, "This is wrong on many levels. I have several questions but I need to process through a bit more."

Morgan worked as a career FBI official when he was selected to take over the Border Patrol for the final months of President Barack Obama's administration.

While the Border Patrol union was furious with the decision, Morgan has spent years touting Trump's policies. Clearly, it worked out well for him.