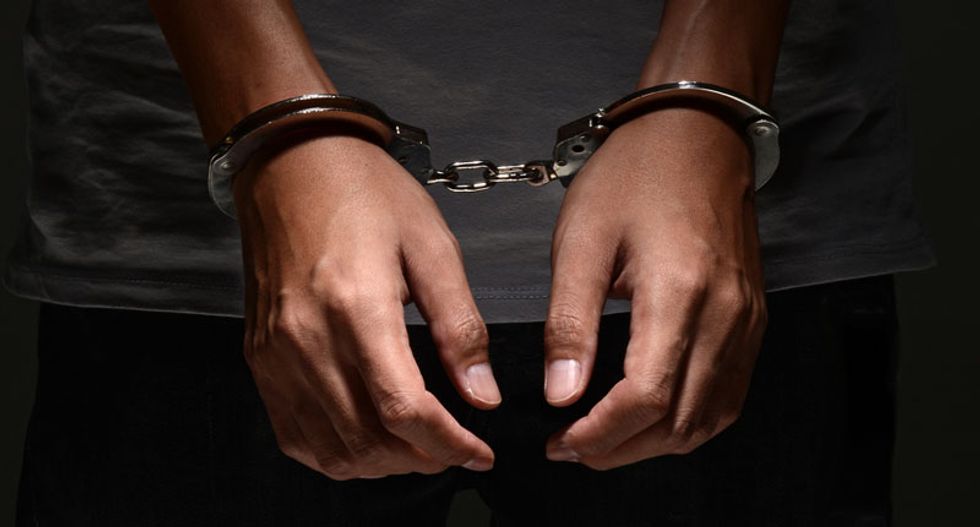 On Wednesday, AL.com reported that Marshae Jones, a 27-year-old woman from Birmingham, Alabama, was indicted on manslaughter charges.

Her crime? Allegedly instigating a fight that led to her being shot in the stomach and losing her pregnancy. The woman who actually shot her, on the other hand — 23-year-old Ebony Jemison — is walking free after a grand jury rejected the case against her.

Immediately after the shooting, which allegedly stemmed from a fight over the baby's father and took place outside a Dollar General in Pleasant Grove, in December, prosecutors announced their intention to charge Jones for having a miscarriage.

"The investigation showed that the only true victim in this was the unborn baby," said police lieutenant Danny Reid, who said they initially considered a murder charge. "It was the mother of the child who initiated and continued the fight which resulted in the death of her own unborn baby."

Charges against women for having miscarriages have been occurring in recent years as right-wing prosecutors seek to find loopholes in the constitutional right to an abortion. Such laws disproportionately tend to be used against women of color.