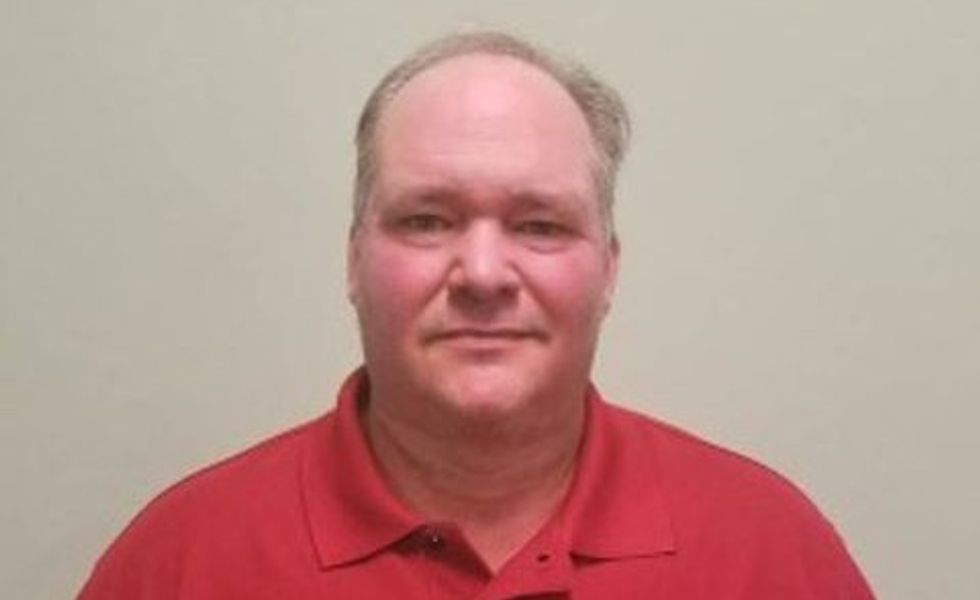 Mark Chambers, the mayor of Carbon Hill, Alabama, is remaining defiant after he made comments about "killing" LGBT Americans in a recent Facebook rant.

AL.com reports that Chambers recently went off on a social media tirade against gay Americans and "socialists" while lamenting the purported decline of the United States.

When a Facebook friend of Chambers argued it might "take a revolution" to right the ship, Chambers didn't disagree.

"The only way to change it would be to kill the problem out," he replied. "I know it’s bad to say but without killing them out there’s no way to fix it."

Despite his seeming endorsement of violence, Chambers has told local news station WBRC that he only meant to describe the likely outcome of a second American civil war and wasn't calling for violence specifically targeting LGBT Americans.

"I never said anything about killing out gays or anything like that," he said. "If it comes to a revolution in this country both sides of these people will be killed out."