Bernie Sanders: ‘I intend to be the Democratic nominee’ 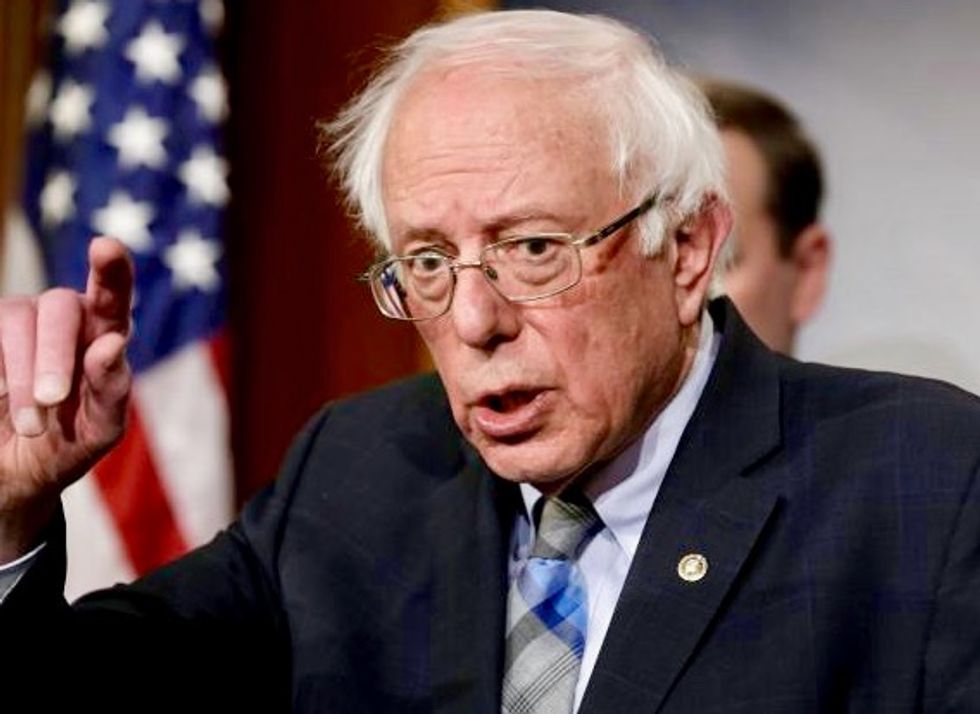 Bernie Sanders intends to be the 2020 Democratic nominee - and he's not planning to back down anytime soon. Not even with 23 other Democratic presidential hopefuls in the running alongside him.

MSNBC's Kasie Hunt spoke with Sanders for an interview prior to the first Democratic debate night where he plainly said, "I intend to be the Democratic nominee."

In the interview, Sanders also discussed his plan to end student loan debt and Medicare for all. But before that, he said there was another pressing issue.

"Our goal right now is to win it," Sanders said. "And by the way, as you you may know, poll after poll shows what against Trump? Shows me beating Trump by 8, 9 or 10 points. We're going to beat Trump, we're going to win the Democratic nomination."

Watch the video here and below.