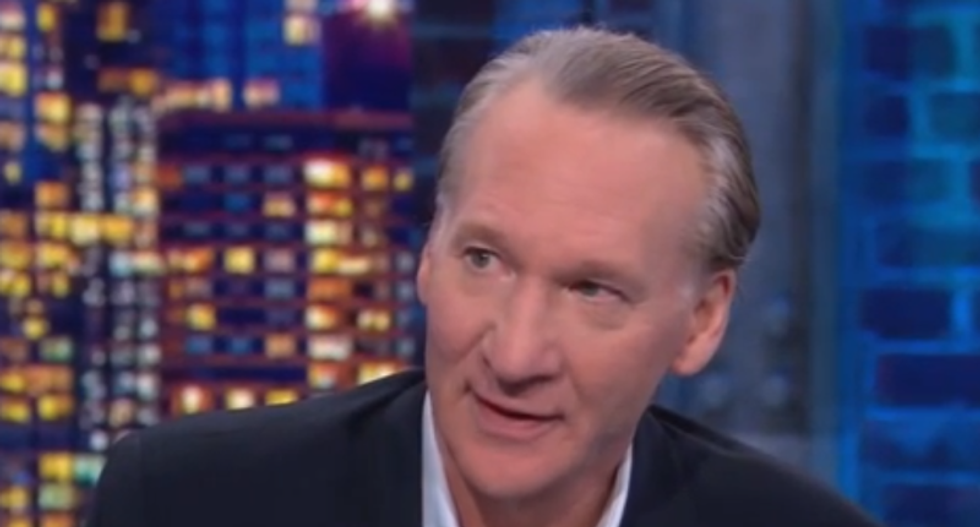 On Tuesday, in the second broadcast of his interview with CNN's Chris Cuomo, HBO political comedian Bill Maher emphasized that he believes Democrats must move to impeach President Donald Trump.

The problem, Maher said, is that Americans aren't engaged at all in this process.

"When they do polls of people it's frightening," said Maher. "They don't know the branches of government so why would they care if one of them is being aggregated. Are we going to have the kind of system in this country where we have a parliament like lots of countries do. Like Russia has a parliament like we have Congress but they're really just a joke, they don't really matter and we're moving toward that. When Congress is subpoenaing people and asking for us, the law says you shall give the tax returns. Go."

"Do you think they should impeach?" Cuomo pressed him.

"I do," said Maher. "At this point I do. I think you have to. Again, I don't think his base can get any — they say well it will rile up his base. His base is riled. I don't think that's going to get any worse, and I think you look weak, and the Democrats' biggest problem is always looking weak."

"Turn it around. Wouldn't they do it?" Maher added. "[Republicans] would have done it on the first day. They would have impeached Hillary when she was in the ball gown from the inaugural and she hadn't done anything."