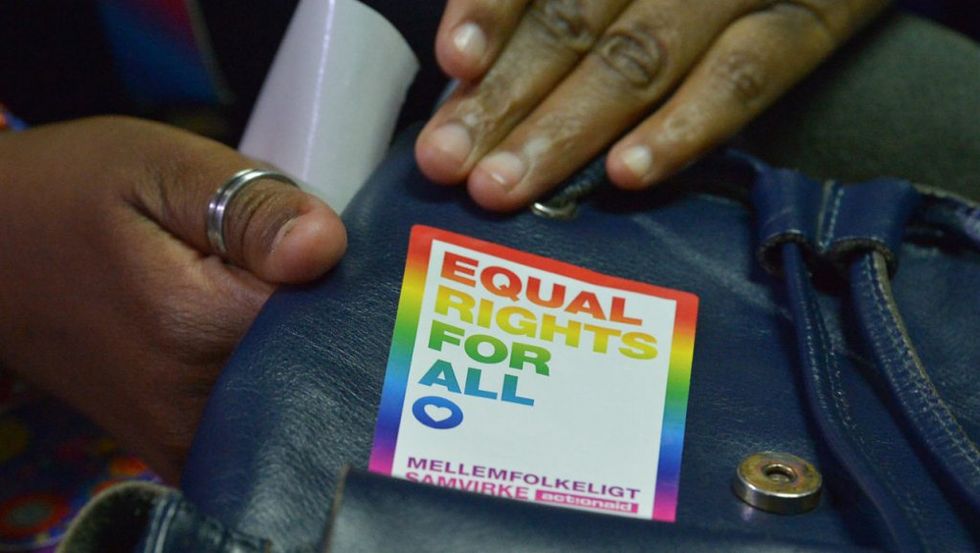 Simon Maina, AFP | An LGBT activist attends a court hearing in the Milimani high Court in Nairobi in this photo taken on February 22, 2019.

Botswana's High Court has rejected sections of the penal code that criminalize same-sex relations and impose up to seven years in prison.

It comes less than a month after Kenya's High Court upheld similar sections of the penal code in another closely watched case.

Those arguing against the laws say they leave people in the LGBT community vulnerable to discrimination and abuse while making it difficult to access basic health and other services.

Early this year the southern African nation of Angola decriminalized same-sex activity and banned discrimination based on sexual orientation.