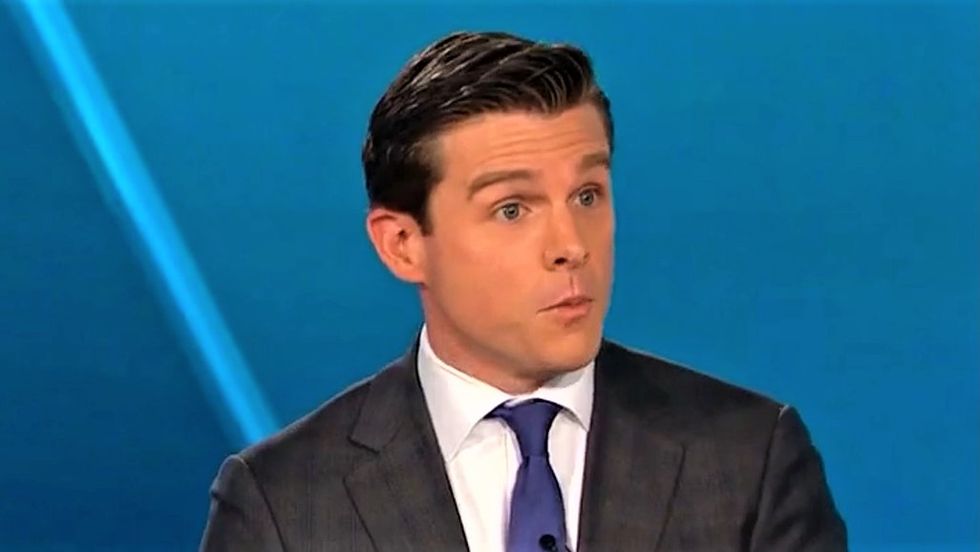 CNN reporter Phil Mattingly said on Thursday that a Republican member of the House of Representatives sent him a stunned text message on Wednesday night after watching President Donald Trump's disastrous ABC interview in which he said he would welcome help from foreign governments who offer dirt on his opponents.

During a discussion about the fallout of Trump saying he'd be happy to take information from foreign rivals ahead of the 2020 campaign, Mattingly claimed that many Republican lawmakers do not agree with the president's position, but are afraid to call him out publicly.

"After the interview broke... I got a text message from a Republican House member, which had three words: 'Why? Just why?'" he revealed. "As in, why even invite this and why bring this on and why say that everybody does it, because everybody does not do it. Everybody operates in opposition research but not from a foreign entity or foreign adversary."

Mattingly then explained that Republicans have had to figure out how to "furrow brows and raise concern" about Trump's outrageous statements over the past two years without upsetting the president himself.

"But behind the scenes, make no mistake about it, Republicans and Democrats alike don't agree with that position," he said.