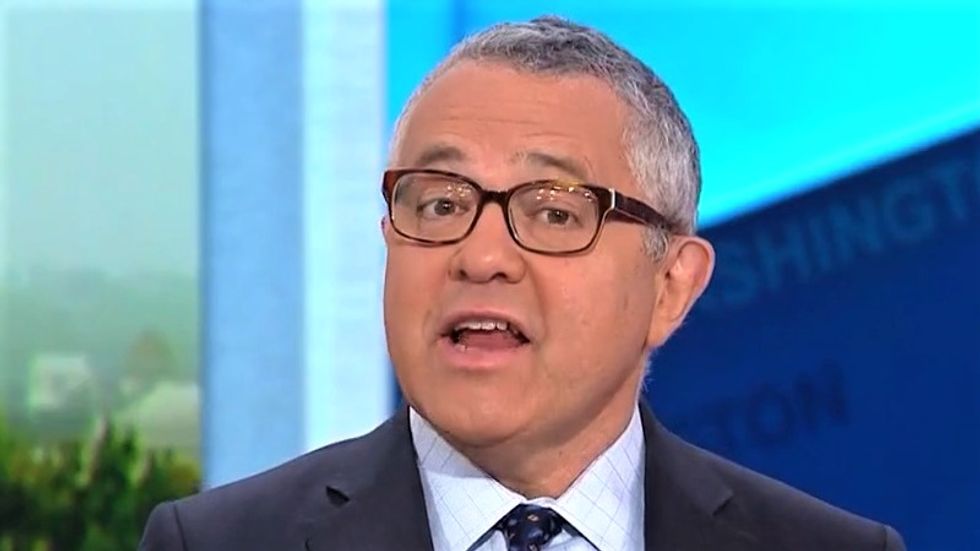 On Wednesday's edition of CNN's "Anderson Cooper 360," former Sen. Rick Santorum (R-PA) tried to argue that there was no point to Democrats calling former special counsel Robert Mueller for a public hearing — but legal analyst Jeffrey Toobin quickly shut him down.

"The Democrats think it will spark some sort of outrage for impeachment," said Santorum. "I just think, and this is why the president is frustrated, it's because they won't let go. They won't accept the fact that the American public moved on and they haven't."

"Jeff? Has the American public moved on?" asked Cooper.

"I hesitate to speak for the entire American public," said Toobin. "I think the job of Congress is to exercise oversight on the executive branch. And we now have a major report that says the president of the United States committed serious crimes in office. It just seems to me so obvious that the Democrats should simply say should you -- can you tell us about the crimes the president committed? And then let him talk about Don McGahn, the former White House counsel, and evidence in it."

"You know, will that spark impeachment? I doubt it. Will it change public opinion? I doubt it," said Toobin. "But I think Congress has a job to do regardless of what the polls are, and this is a very serious matter."