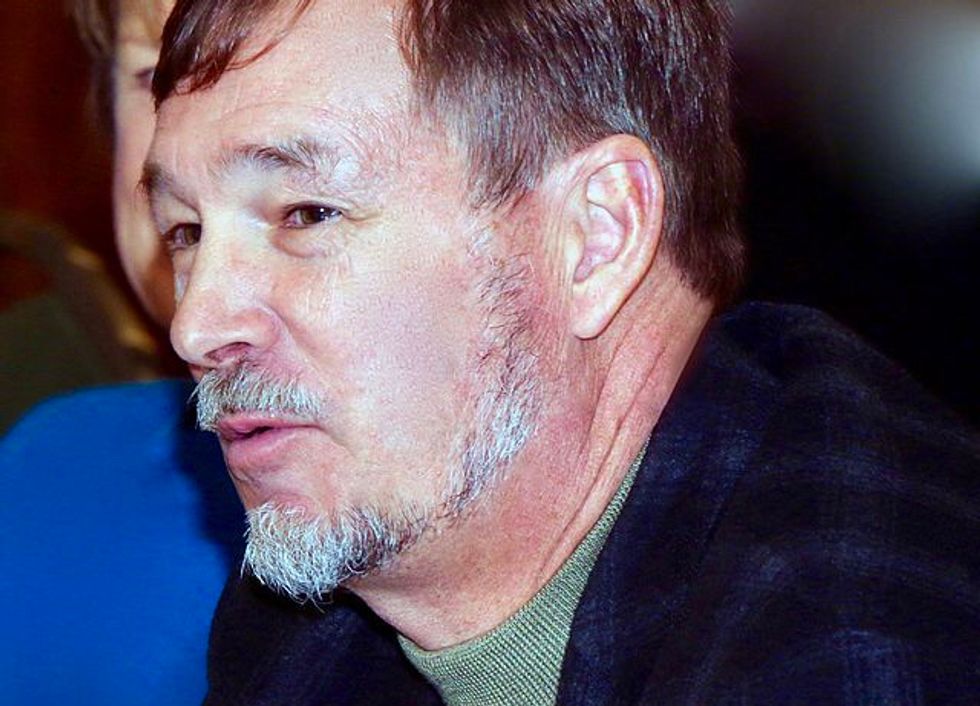 On Wednesday, The Oregonian reported that GOP state Sen. Brian Boquist threatened to kill state troopers if they try to keep him in the Senate chamber to debate climate change legislation.

"I'm quotable, so here's the quote. This is what I told the [police] superintendent," said Boquist to reporters outside the Senate chamber. "Send bachelors and come heavily armed. I'm not going to be a political prisoner in the state of Oregon. It's just that simple."

Democratic Gov. Kate Brown has made passing a climate change bill one of her top priorities. While Democrats control Oregon's legislature, Senate Republicans have enough votes to block legislation by walking out and denying a quorum — which they have done to stonewall this legislation.

Brown has reacted by suggesting she will call a special session, or even direct the Oregon State Police to prevent senators from leaving.

Boquist, who ran a paramilitary organization in the 1990s prior to taking office, doubled down on the threat in an email to reporters. "I have been in political coup attempts. I have been held hostage overseas. I have been jailed politically overseas … Not going to be arrested as a political prisoner in Oregon period."