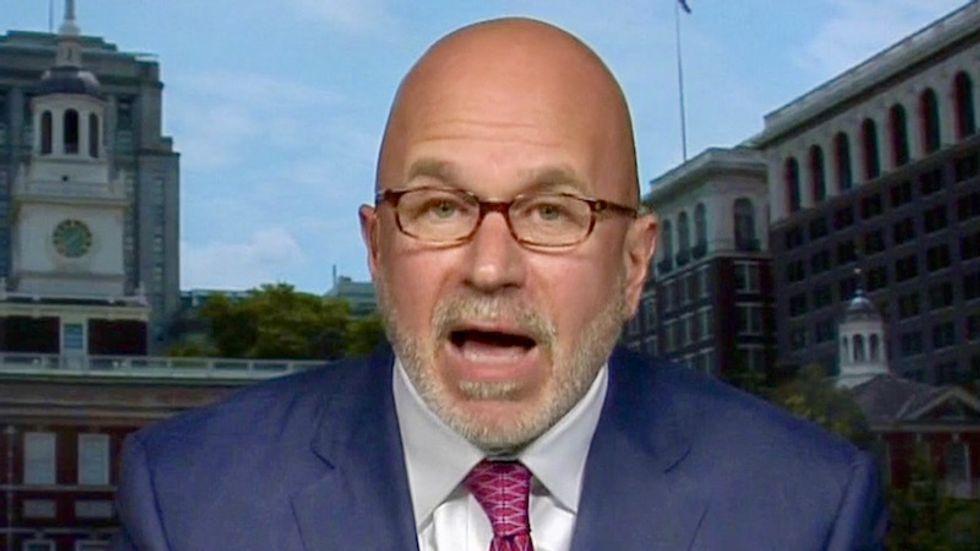 "Attorney General Bill Barr thinks that special counsel Robert Mueller could have reached a decision on whether the president committed obstruction," said Smerconish. "Guess what, he's right, and his assessment only reinforces my longstanding belief that something's missing regarding the Mueller report: accountability."

That, he said, is the result of "monumental decisions" that "were made by individuals, not answerable to the people," starting with the Office of Legal Counsel  opinion that indicting a sitting president would unconstitutionally damage the executive branch functions — a policy that, he noted, "has never been tested in court" and has been disputed by numerous prosecutors and legal scholars.

"The problem that I have is that neither Robert Dixon, the original author of the Justice Department OLC policy, nor Robert Mueller, who took the policy one step further, were acting pursuant to an express provision of the Constitution or edict of the Congress," said Smerconish. "Both were singularly setting policy with no accountability to the people."

"The OLC guideline is not a constitutional provision. It's not a statute. It's not a regulation," said Smerconish. "It's subject to change by the mere stroke of a pen at the DOJ. And that's what I think needs to change. If it's the will of the people that a sitting president cannot be indicted, then Congress ought to pass a law saying so. Before acting Congress might want to first consider that the president has no such protection against being charged by a state, and that if we were to expressly offer the American president protection while in office, we'd be an outlier. Consider Israel, where prime minister Benjamin Netanyahu is preparing for a pre-indictment hearing in the early fall. Because Israel has no prohibition against indicting a sitting prime minister."

"Plus, the idea that a sitting president would be incapacitated by facing trial in office that's belied by President Trump himself," added Smerconish. "While he currently faces no charges and hence no trial, according to TIME, he's nevertheless the subject of more than a dozen other investigations and lawsuits looking into him, his businesses, his family and his associates. That doesn't seem to have interrupted his ability to function. As a matter of fact, he seems to thrive on it."

"Bringing accountability to this process is not a Republican, not a Democratic idea," concluded Smerconish. "It's just the right thing to do."