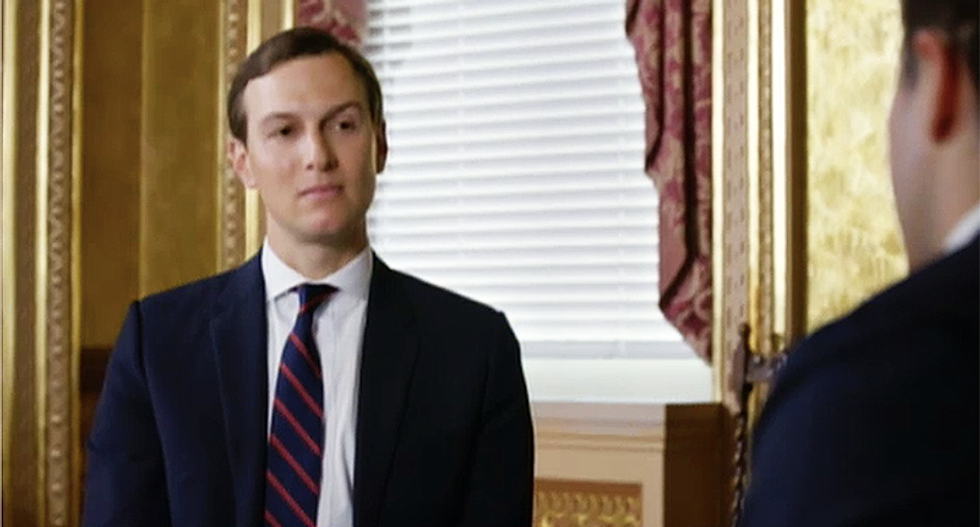 Jared Kushner has styled himself as a policy wonk in the Trump administration, taking on projects as diverse as criminal justice reform and Mideast peace--despite having multiple conflicts of interest that led career officials to question granting him security clearance.

McMullin was responding to Kushner's interview with Axios, in which the White House advisor said he was unsure whether he would notify the FBI if he were to receive a suspicious email from a foreign operative.