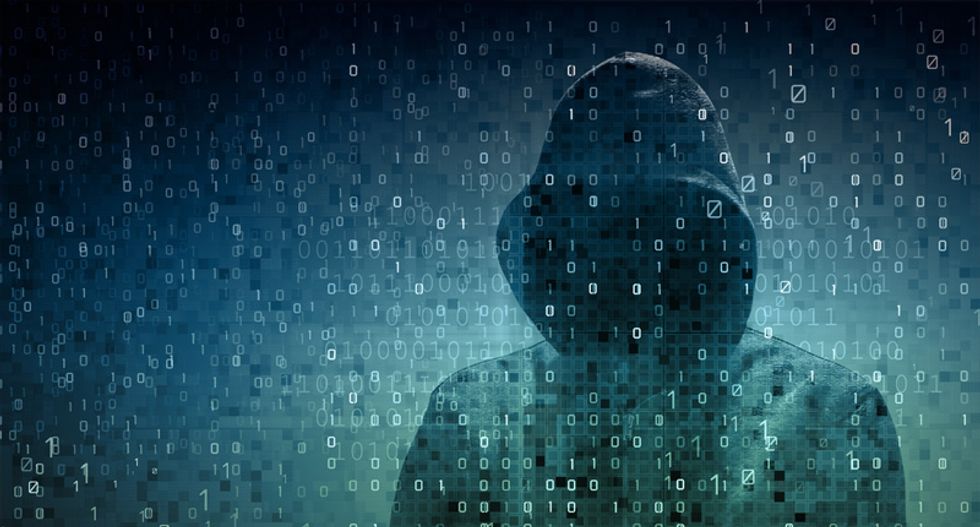 Hacker over a screen with binary code. (Shutterstock)

A Florida town has agreed to pay a $600,000 ransom in Bitcoin after hackers paralyzed its computer systems.

The payment was authorized this week by the city council of Riviera Beach, which is located north of Miami and has a population of around 32,500, the Palm Beach Post reported.

According to the newspaper, the virus that shut down the city's computer systems was unleashed on May 29 by an employee of the city's police department who opened a phishing email.

The city posted a notice to the public on its website on June 5 stating it had "experienced a data security event" and was "working with our internal management team and third party consultants to address all issues."

According to the Palm Beach Post, the malware cut off email and disrupted 911 emergency services. The city's payroll department was forced to issue paychecks by hand instead of direct deposit. Traffic tickets had to be handwritten.

About half of the payment of 65 Bitcoin worth nearly $600,000 will reportedly be covered by the city's insurance policy.

The computer infrastructure of a number of US cities has been targeted by hackers recently including that of Baltimore, which refused to make a ransom payment.