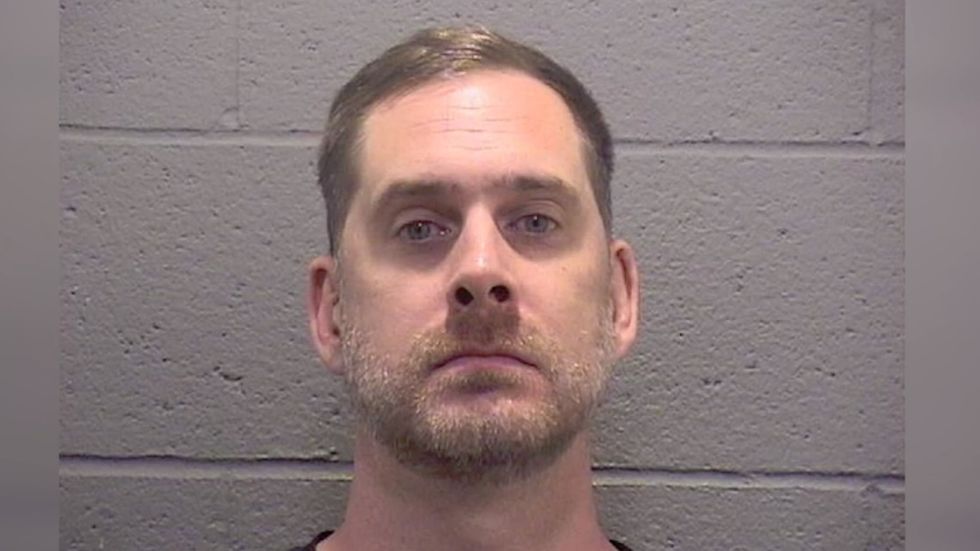 A fundamentalist Christian man who is the self-proclaimed founder of the "Biblical Flat Earth Society" was arrested this week and charged with 56 counts of child sexual exploitation.

Stallings's personal website promotes his belief that the Earth is flat and cites biblical justifications for this provably false belief. Stallings believes that there is a conspiracy among the so-called Illuminati to "cover up the flat Earth" that is "certainly connected to sun worship which goes all the way back to Nimrod and the tower of Babel."