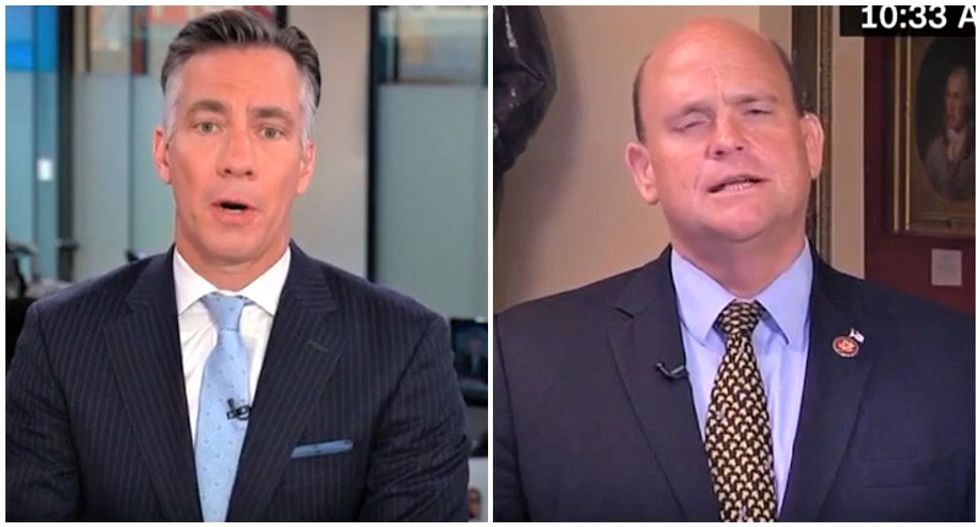 Reed, however, tried to dodge the question and made it sound like the president was engaging in routine activity meant to protect the executive branch of government.

Sciutto, however, wasn't having it.

"You've read the Constitution!" he said. "Congress has an oversight responsibility... over the executive branch. While executive privilege has been around a long time, no previous administration has used it so expansively as this one, in response to a whole host of subpoenas."

Reed objected to Sciutto's question and insisted that Trump has been asserting executive privilege just as much as past presidents.

"They're using executive privilege for every subpoena that Congress has come up with the last several weeks!" Sciutto shot back.