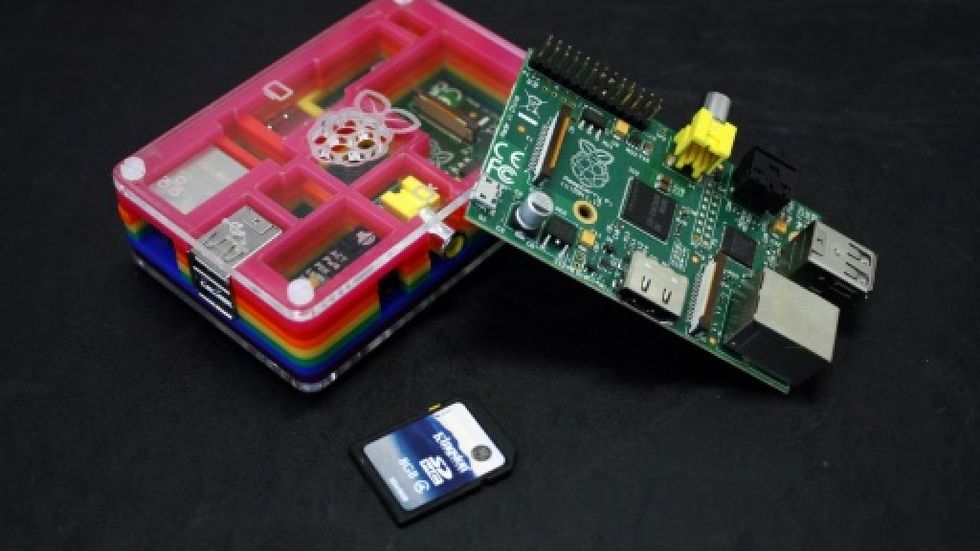 A Raspberry Pi, two of which are pictured, is a credit-card sized device sold for about $30 that plugs into home televisions and is used mainly to teach coding to children and promote computing in developing countries AFP/File

The April 2018 attack went undetected for nearly a year, according to an audit report issued on June 18, and an investigation is still underway to find the culprit.

A Raspberry Pi is a credit-card sized device sold for about $35 that plugs into home televisions and is used mainly to teach coding to children and promote computing in developing countries.

Prior to detection, the attacker was able to exfiltrate 23 files amounting to approximately 500 megabytes of data, the report from NASA's Office of inspector General said.

These included two restricted files from the Mars Science Laboratory mission, which handles the Curiosity Rover, and information relating to the International Traffic in Arms Regulations which restrict the export of US defense and military technologies.

"Officials were concerned the cyberattackers could move laterally from the gateway into their mission systems, potentially gaining access and initiating malicious signals to human space flight missions that use those systems."

NASA came to question the integrity of its Deep Space Network data "and temporarily disconnected several space flight-related systems from the JPL network."

The breach came about as a result of a system administrator failing to update the database that determines which devices have access to the network. As a result, new devices could be added without proper vetting.

In response to the attack, the JPL "installed additional monitoring agents on its firewalls" and was reviewing network access agreements with its external partners, the report said.