‘Harry appeared to be holding back’: NBC’s British reporter analyzes the aftermath of Trump’s ‘nasty’ smear of Meghan Markle 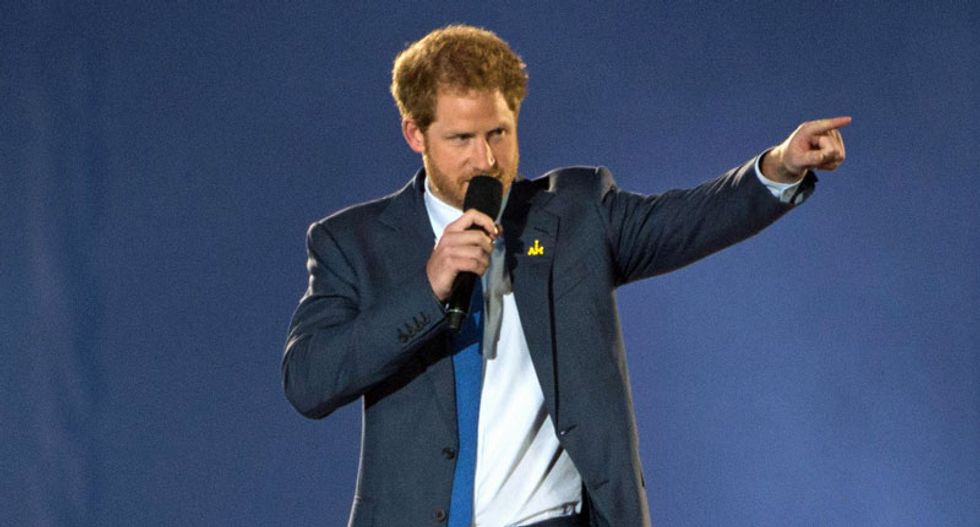 "It comes just on the heels of a two-for-one diplomatic blunder and bald-faced lie, Trump calling Meghan Markle, the princess, 'nasty' in an interview with a British newspaper and then lying about it on Twitter," she said.

Wallace displayed a tweet by New York Times White House correspondent Maggie Haberman, pointing out Trump's own campaign had been spreading the audio recording proving Trump's lie about the Duchess of Sussex.

"We don’t know, of course, some of the things maybe happening behind the scenes, whether there have been faux pas. There is some suggestion that Harry appeared to be holding back, not too close to the president, in at least in the images we saw when members of the royal family and President Trump and his family were all together here at Buckingham Palace earlier in the day," he noted.

"Maybe that was just what Harry was told to do and we don’t know what happened at a private lunch,' Simmons continued. "The politics happens tomorrow, and the demonstrations, and all the opportunities for President Trump to tweet and make all of these images redundant."