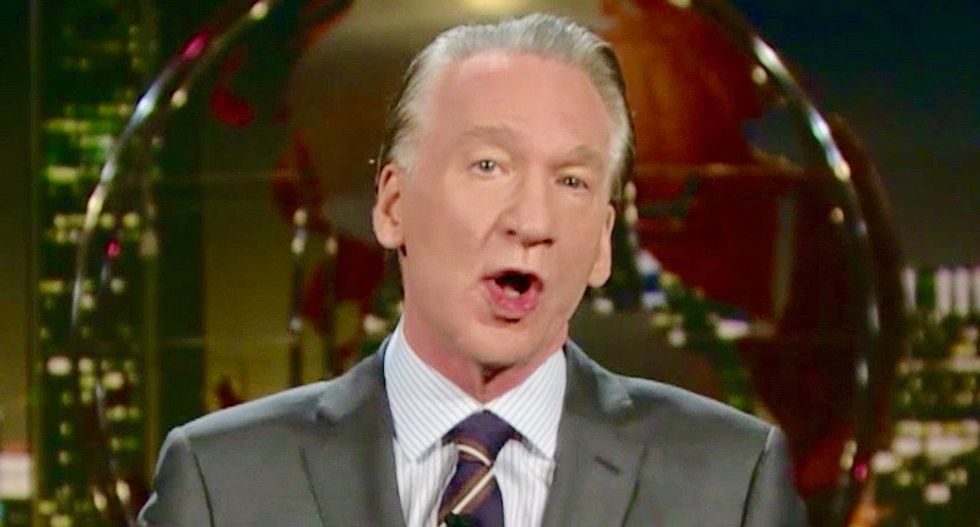 Rep. Justin Amash (R-MI) was the first Republican member of Congress to support the impeachment of President Donald Trump -- and some MAGA supporters have not forgiven him.

On HBO's "Real Time" with Bill Maher on Friday

"It's sad when a Republican like Justin Amash is making a more principled case for impeachment than the Democratic Party," conservative Charlie Sykes argued.

"The lone one, the Maytag repairman of Republicans," Maher said.

"He's getting called a cuck by all people who are the 'originalists' and the constitutional conservatives," Bari Weiss noted. "It's their favorite insult."

"What is that again?" Maher asked.