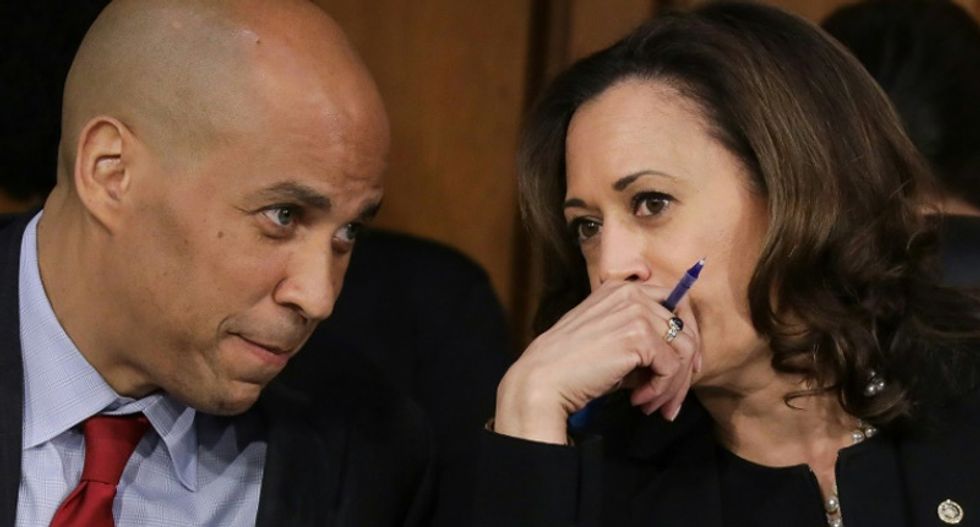 The Democratic National Committee announced the lineup for the first debates of the primary season on Friday. Because a large number of candidates — 20 — qualified to be on the stage, they decided to hold two debates on two separate nights.

To make things even more confusing, they assigned candidates semi-randomly to each night. It wasn't entirely random, though, because the committee didn't want to end up with one night featuring many more stronger candidates than the other, so they split the candidates into two groups — those with a significant showing in national polls, and those with around 2 percent or less — and tried to divide the more popular group evenly between the two nights.

Here's how it all worked out.

These four candidates failed to qualify for the debate entirely: