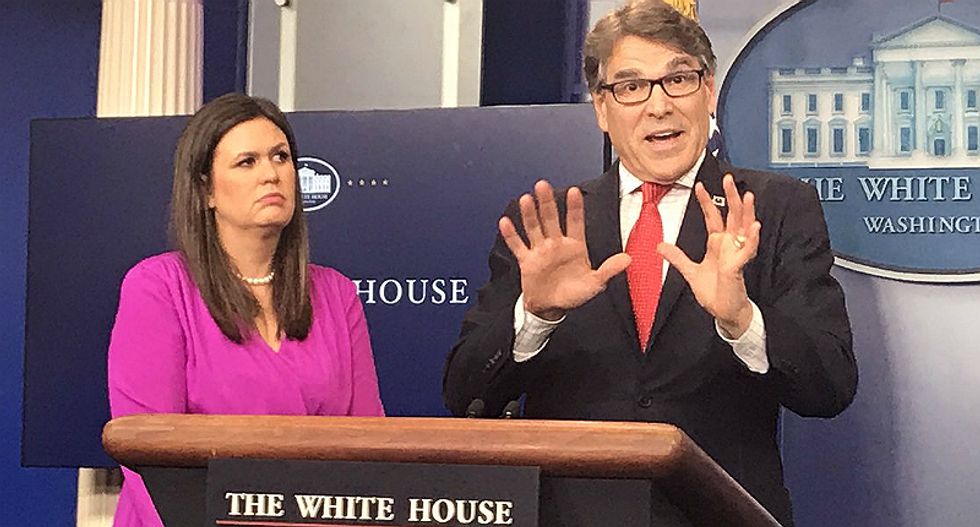 In the 1960s, at the very dawn of the New Right rebellion, William F. Buckley, Jr., declared that he would rather be governed by persons selected from the phone directory than the faculty of Harvard. Conservative egghead bashing has a long pedigree, and even Buckley, an aspiring patrician with one of the most laboriously affected accents ever heard, felt obliged to join in the populist trolling.

Over the succeeding five decades, the conservative movement and its chosen vehicle, the Republican Party, have substantially achieved the goal of systematically devaluing expertise, thereby accomplishing one of their most cherished ideological goals: to prove to the American people that government doesn’t work.

As I have written before, the Republican push for non-expertise got a big boost during the Gingrich speakership. It continued its long march through institutions during the riotously incompetent planning and conduct of the Iraq war under George W. Bush, and has reached ghastly perfection with Donald Trump.

The conclusion is inescapable: one could get better people for the jobs by recruiting candidates from the checkout line at a dollar store. Would such people be qualified for their positions? Probably not. But they might occasionally heed reasonable advice rather than reflexively doing the opposite, and they almost certainly would not unanimously possess the iron and unerring resolve of the current Trump team always to do the stupid, unethical or immoral thing.

Recently leaked vetting documents show what the Trump administration looks for in personnel. Despite warnings that former EPA administrator Scott Pruitt and former HHS Secretary Tom Price had considerable ethics and management problems, they were hired anyway. In their jobs, they proceeded to demonstrate just those same qualities the administration had been warned about.

Their downfall was less the result of their grifting and self-dealing than the fact that the capo in the White House was irritated by the conspicuous swaggering of these two arrogant underlings. They ought to have realized that such public flaunting of their bad-assery is reserved for the mob boss and his immediate family.

The vetting criteria for General David Petraeus, who was mooted for either secretary of state or national security adviser, are particularly telling. There were legitimate grounds for rejecting Petraeus: he was a major player in the Iraq debacle, a policy disaster that Trump roundly condemned during his campaign. The general’s government career as CIA director ended abruptly when the FBI found he had been sharing code-word level classified information with his lover, who just happened not to be his wife. Petraeus compounded the damage by lying to the FBI.

But why was he rejected for a position in the Trump administration? Vetting personnel at the Republican National Committee “red flagged” Petraeus because he opposed torture – possibly the one unambiguously praiseworthy thing about the man.

As with personnel, so inevitably with policy. Flipping a coin before deciding among critical policy options would seem statistically to produce a better result than what we have seen in the Trump administration. By some strange reverse-Darwinian principle, Trump and his coat-holders invariably default to the worst conceivable option. Examples follow.

Let us imagine you are in charge and want to improve this country’s terms of trade with China. Three broad options present themselves:

Of course, Trump picked option 3 because it was objectively the worst option.

Now let us assume that for some reason you are dissatisfied with the Iran nuclear agreement (The Joint Comprehensive Plan of Action, or JCPOA) that your predecessor signed. Let us run though the options:

The answer to the Iran policy conundrum is of course now playing out in the news headlines.

Throughout American history, there has always been a strident minority opinion that aggressive and self-righteous stupidity is nobler and more virtuous in the sight of God than prudent and circumspect intelligence. This view now controls most of our government and is in a position to make its will the law of the land. Sooner or later, we shall see whether the higher laws of natural selection act to weed out stupidity in as spectacular and unpleasant a fashion as occurred with the Habsburg and Ottoman empires.