Iran files complaint to UN over US spy drone 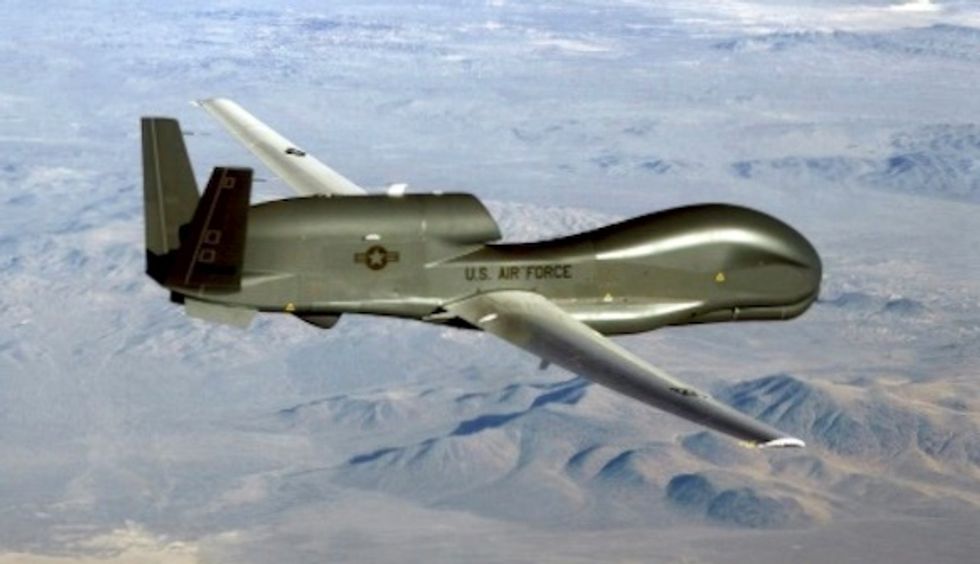 Iran said on Friday it had formally lodged a complaint to the UN Security Council against the United States over a drone violating its airspace, Tasnim news agency reported.

Iran "filed a complaint to the UN Security Council and the organisation's Secretary General after a US spy drone violated Iran's airspace and was shot down," Tasnim quoted deputy foreign minister Gholamhossein Dehghani as saying.

"The complaint states that Iran reserves the right to defend its airspace and confront any violation," he added.

Tensions between Tehran and Washington have spiked ever since US President Donald Trump unilaterally withdrew from the 2015 nuclear deal with Iran and reimposed sanctions on the Islamic republic.

Hostilities grew last week when Iran shot down a US drone over sensitive Gulf waters following a series of tanker attacks that Washington blamed Tehran for despite its denials.

Since then the arch-foes have been locked in a war of words, which escalated this week when Trump announced new sanctions against Iran's supreme leader Ayatollah Ali Khamenei and Foreign Minister Mohammad Javad Zarif.

Iran has threatened to abandon some of its commitments under the nuclear deal unless the remaining partners -- Britain, China, France, Germany and Russia -- help it circumvent US sanctions and especially sell its oil.