Iran general: ‘Firing one bullet at Iran’ will ‘set fire’ to US interests 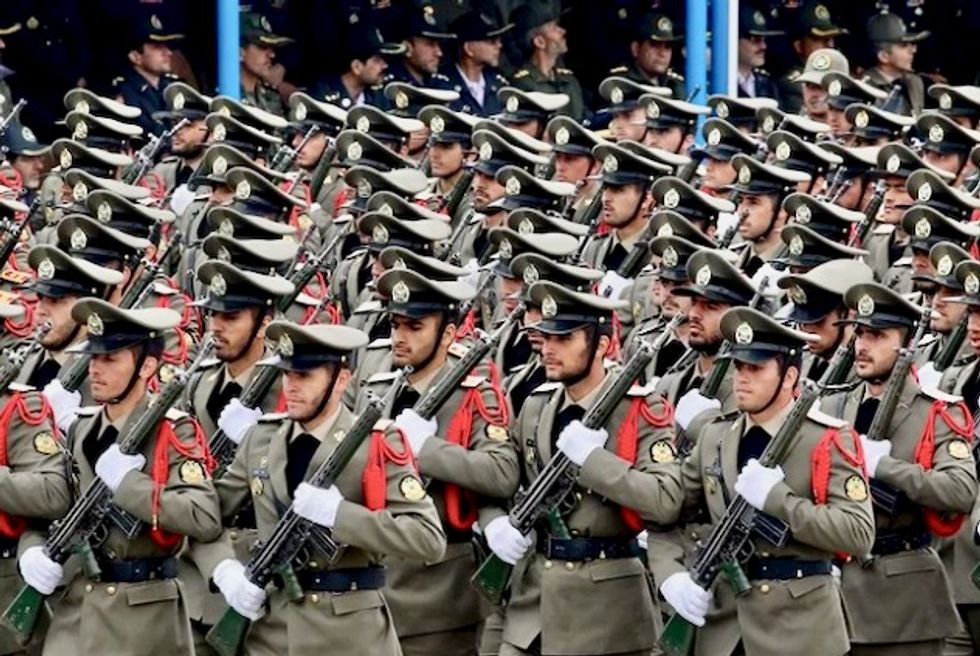 Iranian soldiers march during a military parade as they mark the country's annual army day in Tehran. (File/AFP)

Iran warned the United States on Saturday that any aggression against the Islamic republic would have serious consequences for US interests in the region.

“Firing one bullet toward Iran will set fire to the interests of America and its allies” in the Middle East, armed forces general staff spokesman Brig. Gen. Abolfazl Shekarchi told the Tasnim news agency.