'It can be a very rough river!' Trump dismisses concerns about immigrants who drowned in Rio Grande 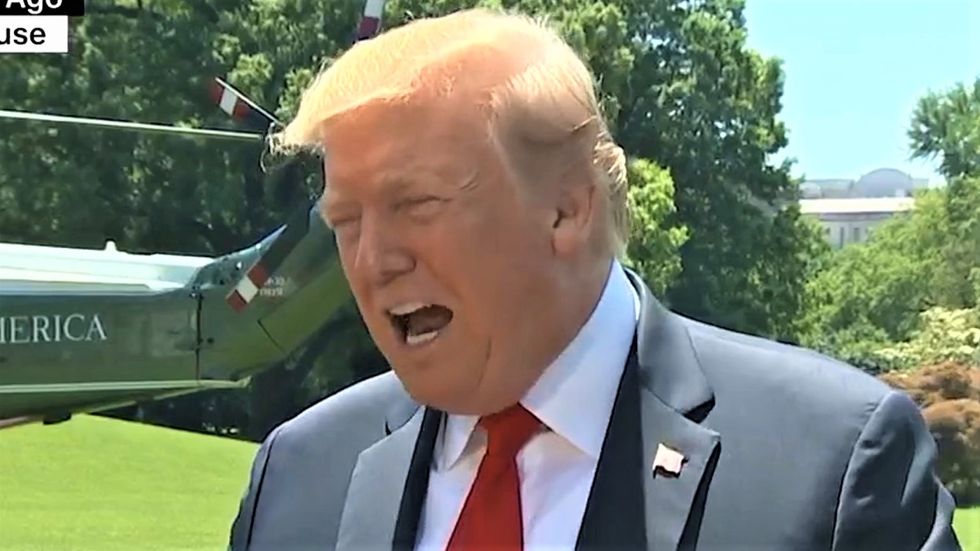 President Donald Trump on Wednesday brushed aside questions about whether Americans should be concerned about an immigrant man who drowned along with his child while trying to cross the Rio Grande and enter the United States.

"It can be a very rough river," Trump said in explaining the immigrants' deaths.

He then went on to blame Democrats for the drowned immigrants on the grounds that changing asylum laws would purportedly deter people fleeing violence in their home countries from trying to enter the United States.

"That father, who probably was this wonderful guy with his daughter, things like that probably wouldn't happen [with different asylum laws]," he said.

He then accused Democrats of wanting "open borders" because they supposedly want crime to increase in the United States."

"Women are being raped, children are being enslaved," Trump said. "Open borders mean people drowning in the rivers!"