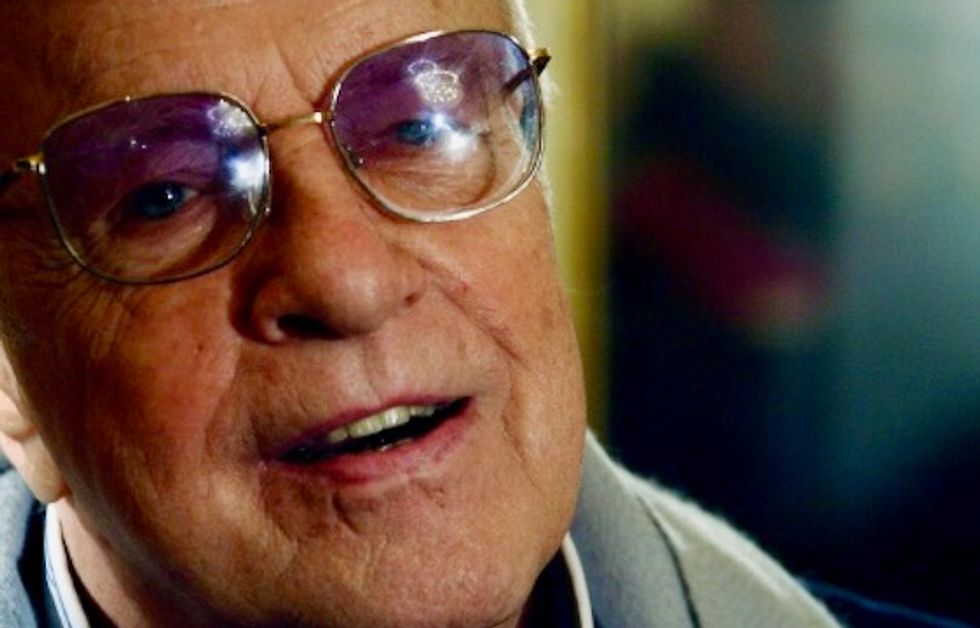 Internationally, Zeffirelli is best known for having directed the 1968 film version of Shakespeare's Romeo and Juliet for which he was nominated for an Academy Award. AFP/File

Italian film and opera legend Franco Zeffirelli died Saturday at the age of 96 at his home in Rome, local media reported.

The director of movies and operas "died serenely after a long illness, which had worsened these last months," Italian media said, citing family members.

"I never wanted this day to come. Franco Zeffirelli departed this morning. One of the greatest men in the world of culture. We join in the grief of his loved ones. Goodbye, dear Master, Florence will never forget you," tweeted Dario Nardella, the mayor of Florence, where Zeffirelli was born.

A director, screenwriter, and producer, Zeffirelli has about 20 feature films to his name.

Internationally, he is best known for having directed the 1968 film version of Shakespeare's "Romeo and Juliet" for which he was nominated for an Academy Award.

He also borrowed from Shakespeare for adaptations of "Hamlet" in 1992 with Mel Gibson and Glenn Close, and "The Taming of the Shrew" in 1967 with Elizabeth Taylor and Richard Burton.

He also directed more than 30 plays and operas.