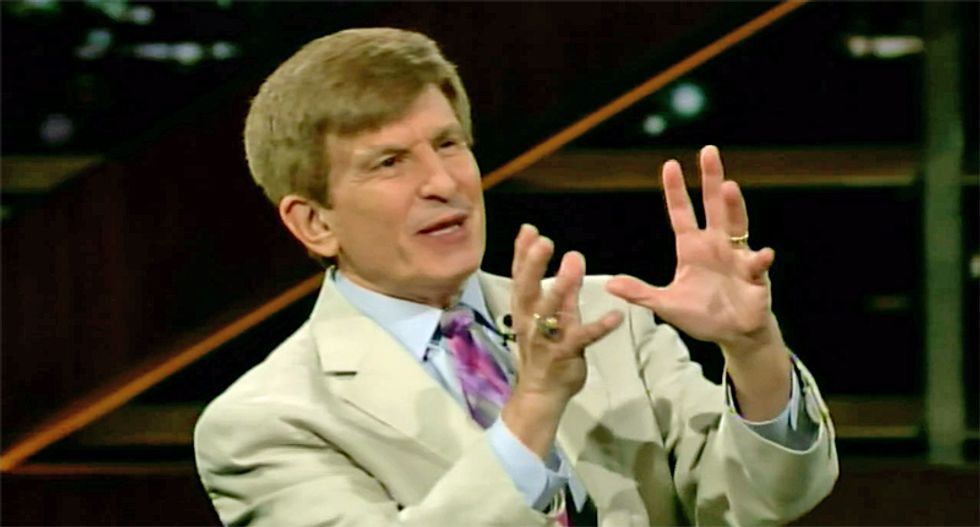 It is "malpractice" for Congress to not impeach President Donald Trump, a guest explained on HBO's "Real Time" on Friday.

"Nancy Pelosi has said this president is enough of a criminal that he should be in jail," Lichtman said. "Frankly, it's congressional malpractice then not to invoke the proper Constitutional remedy of impeachment."

The author laid out the keys Democrats currently have in their favor -- and what they need to succeed going forward.