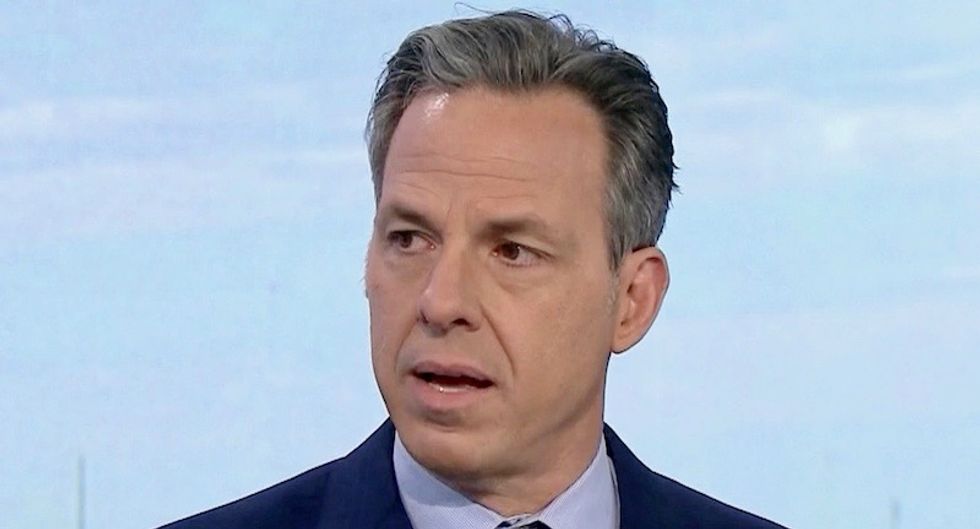 CNN host Jake Tapper on Sunday disagreed with the notion that President Donald Trump and Russians tried to "suppress" Democratic votes by engaging in what he called large-scale voter "discouragement."

"The thing that concerns me about the launch, Jake, of this new — of his re-election [campaign], he has already raised $100 million," Granholm said of Trump. "His campaign manager, Brad Parscale, who ran the digital campaign last time around, said that this time this campaign is going to be bigger, better and badder."

"The badder part really worries me because last time the efforts that the Trump campaign combined with the Russians to do voter suppression," she added before being interrupted by the CNN host.

"They were discouraging people from voting and it had an impact," Granholm insisted. "And that effort is going to be done again in spades this time. When he says he wants to move to Oregon as he expands the map, he either expands his map or he suppresses the vote. He's going to do the second."