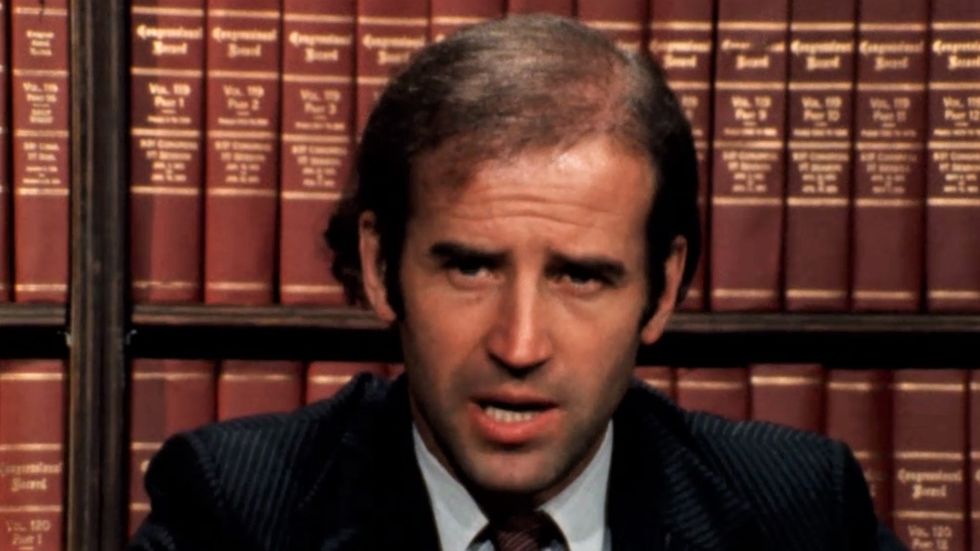 ABC News on Friday posted a video of Biden from 1977 in which he discussed his opposition to busing, which he described as a "bankrupt policy" that would harm the cause of civil rights.

"I happen to think the one way to ensure that you set the civil rights movement further back is to continue to push busing, because it’s a bankrupt policy," he said.

Biden also said that he believed history would look favorably upon his decision to oppose busing, despite the fact that some civil rights activists criticized his policies.

"I predict that the young black leadership of America will overwhelmingly decide with me," Biden said. "I predict that by 1980 and '84, my position will be totally vindicated."

Biden did say he'd support busing in instances where it could be established that there was an intent to segregate schools, although he admitted that it's "difficult" to establish intent.

Harris on Thursday took Biden to task for his position on busing and said that she wouldn't have been able to attend a good school if her city did not have a busing program.

"There was a little girl in California who was part of the second class to integrate her public schools and she was bussed to school every day," Harris said. "That little girl was me."