'Kamala Harris had a moment that was 2 hours long': Van Jones reacts to Dem debate 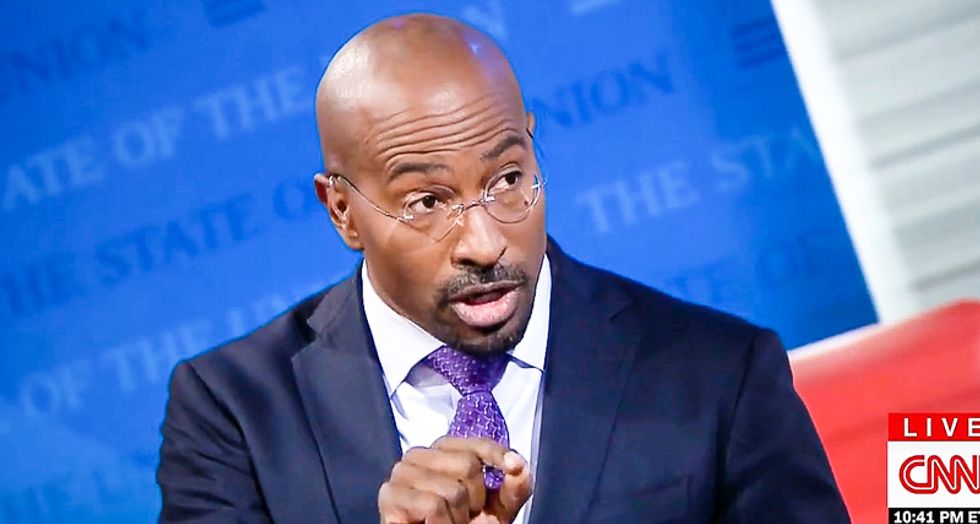 "Kamala Harris had a moment that was two hours long," Jones proclaimed following the event. "A star was born tonight. This is a masterful performance. She completely dominated the stage, and most importantly, she would kick Donald Trump’s butt, and she proved it tonight. That was — if you had any doubt that you could nominate a woman that would take Donald Trump to the woodshed, she just took it away from you."

According to Jones, former Vice President Joe Biden had a "breakdown" at the debate.

"He just couldn’t pull it together," Jones said.