Madrid city hall swings to right with help of far-right 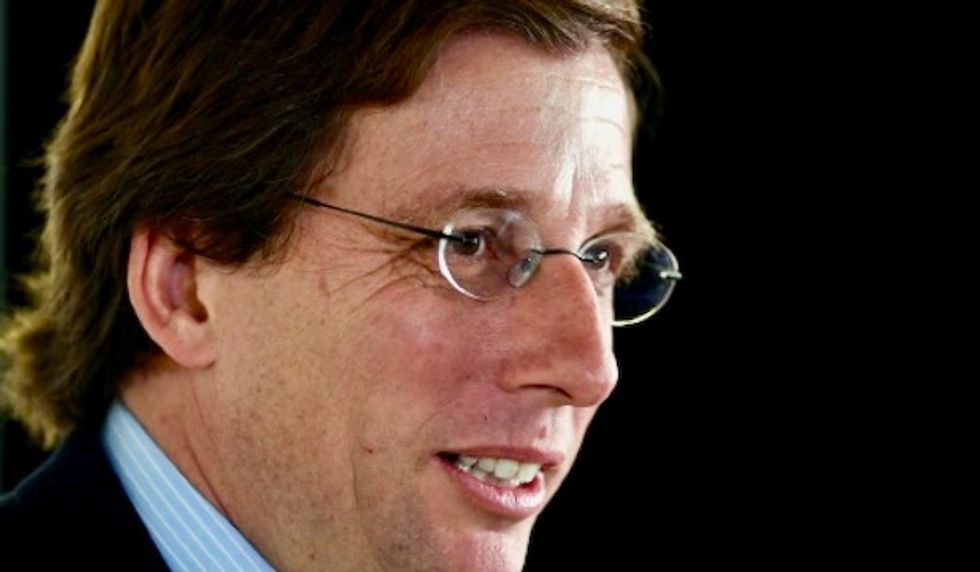 Martinez Almeida replaces Manuela Carmena, a former judge who was elected in 2015 on a left-wing citizen platform AFP/File

Madrid's city hall swung to the right on Saturday after a conservative candidate was elected mayor with the support of newly-emerged far-right party Vox, in a move that has caused concern in Spain.

Three weeks after municipal elections in Spain and after non-stop negotiations, Jose Luis Martinez Almeida of the Popular Party (PP) was voted in as mayor with the support of councillors from centre-right Ciudadanos and Vox.

Altogether, 30 councillors voted for Martinez in a constituent session at the city hall, more than the absolute majority needed.

He will replace Manuela Carmena, a former judge who was elected in 2015 on a left-wing citizen platform.

The PP will govern the Spanish capital in a coalition with Ciudadanos, with the support of Vox.

A similar three-way deal has been reached in at least one other city hall in Spain, as the far-right party which a year ago was on the outer margins of politics gains ground around the country.

After the vote, Pepu Hernandez, who had been the Socialist Party's candidate for the Madrid mayorship, slammed the PP and Ciudadanos for cosying up to Vox.

The PP and Ciudadanos have already signed an 80-point deal over how they want to govern the city.

One of these points calls for a review of Madrid Central, a traffic restriction scheme in the city centre implemented by Carmena.

The restrictions, which hope to reduce gas emissions by 40 percent by encouraging people to take public transport or bicycles, sees drivers banned from accessing the centre and fined if they do.

In the agreement, the PP and Ciudadanos agreed "a moratorium on the imposition of fines" from July 1 while they review the scheme.