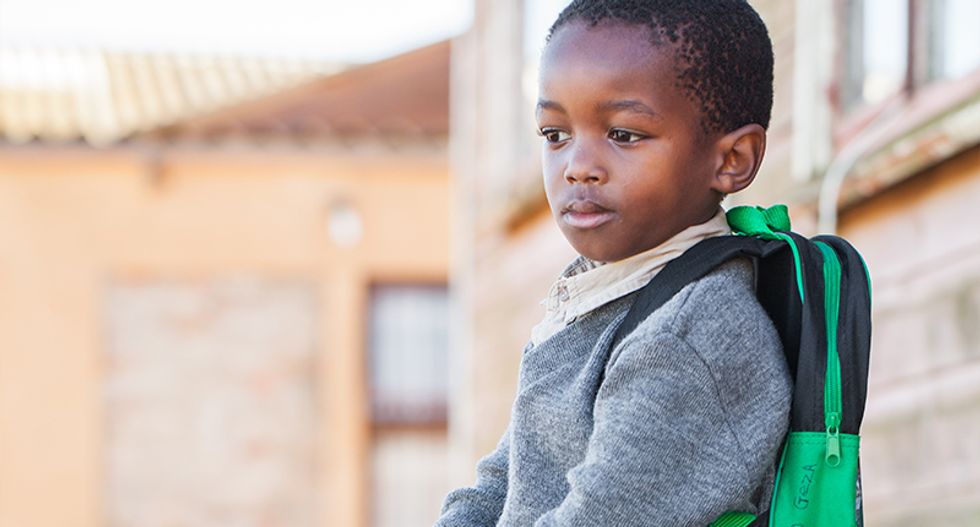 Maryland resident Tiffany Kelly is outraged after a local school called the police on her 10-year-old son for playing with play money, reported The Grio.

Kelly said that school officials called the police after her son was seen passing out the play money on the school bus.

"On May 14, 2019, my son took play money to school (purchased from Amazon). He is excited about money and learning to count 'his money.' In an attempt for socialization, something he struggles with, he passed it out on the school bus to his peers. The money has bright pink Asian symbols on the front and back, along with dotted lines, so that it can be distinguished as play money," Kelly wrote on a petition platform for the case.

She told local reporters that it was outrageous for police and the Secret Service to question her young boy.

Tiffany Kelley is complaining about “overpolicing” of minorities and people with disabilities. Her son a 4th grader… https://t.co/C9tlyo1VuJ
— Chris Gordon (@Chris Gordon) 1560288127.0

"The police came to the school to question my son. They also called the Secret Service," she wrote. "Outrageous."

Montgomery County police deny any racial profiling, according to The Giro.