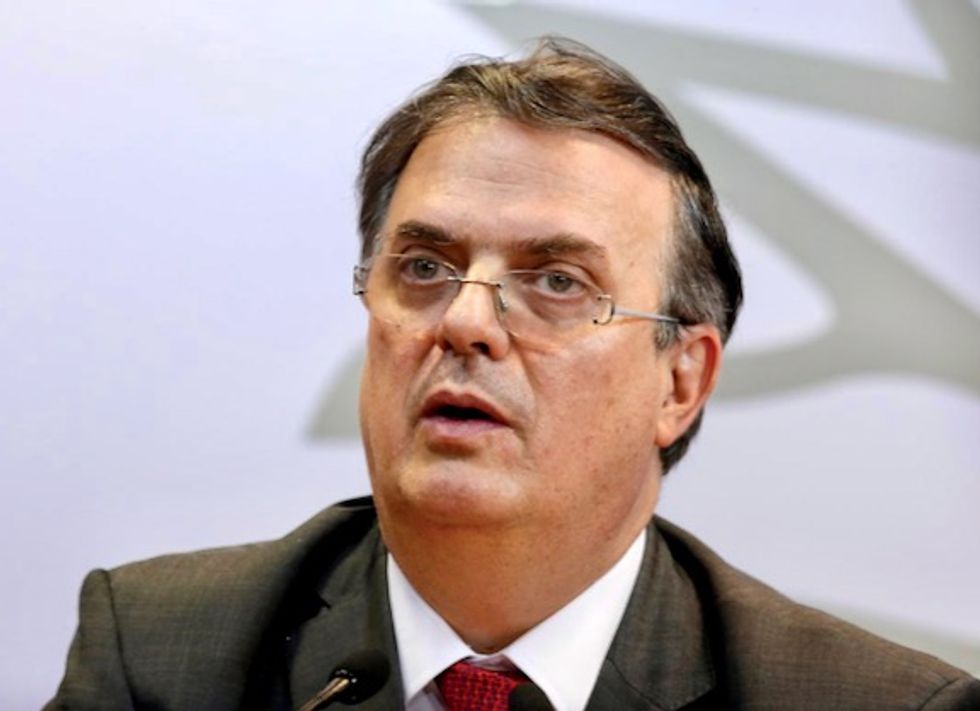 Mexico's Senate began debating the new North American trade agreement Wednesday, putting the country on track to be the first to ratify it despite recent tension with the US.

The United States-Mexico-Canada Agreement (USMCA) is expected to pass easily in Mexico, given that the deal it aims to replace, the North American Free Trade Agreement (NAFTA), has helped turn the country into an exporting powerhouse over the past 25 years -- with nearly 80 percent of those exports going to the US.

Opening debate on the deal, Senator Veronica Martinez, secretary of the upper house's economic committee, called it "an important agreement for all Mexicans."

"Our economy has been transformed" by regional free trade, she said.

Senators froze committee proceedings on the USMCA last week in the wake of a standoff over President Donald Trump's threat to impose tariffs on Mexican goods over the surge of Central American migrants arriving at the two countries' border.

President Andres Manuel Lopez Obrador's government managed to negotiate a reprieve by tightening controls at Mexico's southern border and expanding the policy of taking back migrants as their asylum requests are processed in the US.

Some lawmakers accused the executive branch of caving to Trump's bullying, and put ratification of the USMCA on hold until Foreign Minister Marcelo Ebrard agreed to testify on the exact extent of the migration deal.

Ebrard assured Congress he had not agreed to Trump's demand for a "safe third country agreement," in which migrants arriving in Mexican territory would have to seek asylum there rather than the US.

Trump has vowed to make Mexico agree to such a deal if he deems progress on the migration issue insufficient after 45 days.

After Ebrard's testimony, the Senate allowed the USMCA to move ahead.

There is little doubt it will pass. Lopez Obrador backs the deal, and the right-wing opposition has already said it will join his party, Morena, in passing it with the required two-thirds majority.

The three countries signed the agreement on November 30 after a year of thorny negotiations triggered by Trump's insistence on replacing NAFTA, which he calls "the worst trade deal ever made."

The new deal largely resembles the original, but establishes new rules for the crucial auto sector, intended to boost US-made content in cars and increase wages for Mexican workers.