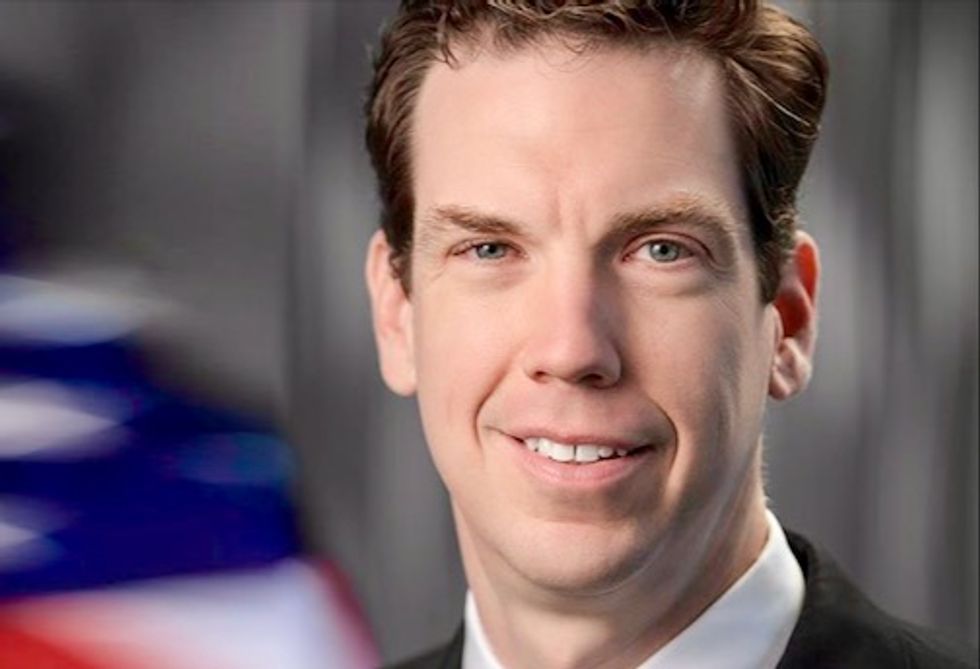 How did someone with ties to anti-LGBTQ causes end up leading President Donald Trump’s Consumer Financial Protection Bureau?

Ahead of Tuesday’s congressional hearing on fintech regulation, consumer watchdog group Allied Progress released a new report on how Paul Watkins, Director of the CFPB’s Office of Innovation, has hidden his past work for an anti-LGBT hate group.

Since being installed by Mick Mulvaney last year to slash regulations as head of the CFPB’s Office of Innovation, Watkins has spearheaded the bureau’s no-action letter initiative, which would allow him to exempt industry from anti-discrimination laws that protect LGBT consumers.

The CFPB’s ‘No-Action’ letter proposal would make the recipient “immune from enforcement actions by any Federal or State authorities, as well as from lawsuits brought by private parties.”

Watkins is a conservative ideologue who has deep ties to anti-LGBT causes throughout his career. Watkins’ conservative credentials go back to his undergraduate years at Hillsdale College, consistently ranked by the Princeton Review as one of the least LGBT-friendly schools in the country. In law school, Watkins participated in the Blackstone Legal Fellowship, a program run by Alliance Defending Freedom (ADF), which he later worked for as an attorney.

ADF is a Southern Poverty Law Center-designated hate group that has worked to legalize discrimination against the LGBTQ community for years. That may be why Watkins neglected to include it on his LinkedIn profile.

Today, Watkins is behind the CFPB’s efforts to exempt businesses from consumer protection regulations, including crucial anti-discrimination laws like the Equal Credit Opportunity Act, even though there is strong bipartisan and corporate support for expanding civil rights laws to include protections for LGBT individuals.

The CFPB is responsible for protecting all consumers, regardless of sexual orientation or gender identity—and Paul Watkins must be prevented from putting industry wishes and personal beliefs ahead of that mission.

NEW REPORT: How did someone with ties to anti-LGBT causes end up leading the @CFPB's attempt to exempt businesses… https://t.co/u9ZJbL26XJ
— Allied Progress (@Allied Progress) 1561407928.0