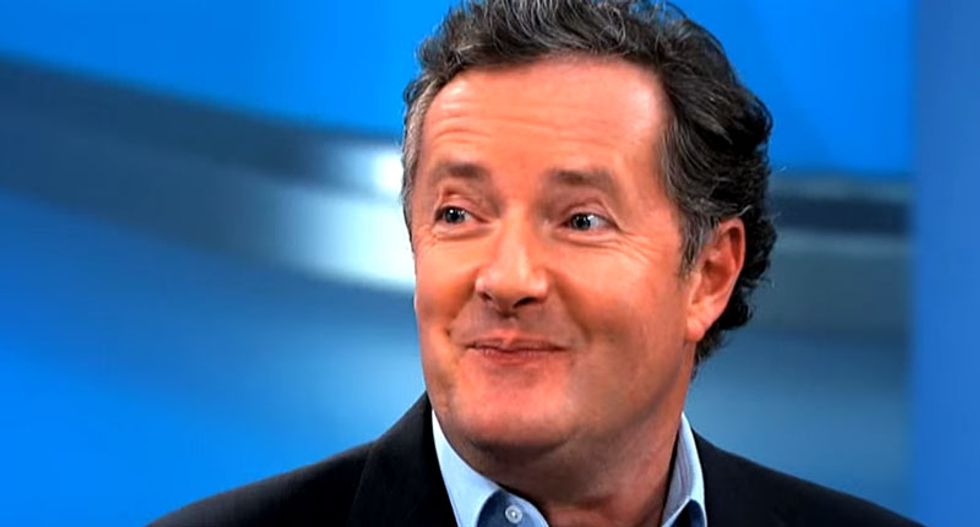 On Sunday, Morgan responded to a tweet from Ocasio-Cortez, and he alleged that the congresswoman was in the wrong.

"I’ve known @IvankaTrump for 13 years & seen her at work in many different scenarios," he wrote. "She’s one of the smartest people I know, as well as one of the most loyal, diligent & decent. Your desire to belittle her says more about you than her."

Morgan then defended his remarks about the two women by calling Ocasio-Cortez annoying.

Yes, I also know that @IvankaTrump’s a brilliant, highly educated businesswoman who deserves more than all this pet… https://t.co/gUZaFIMImc
— Piers Morgan (@Piers Morgan)1561922657.0

Why should Ivanka be belittled for being born into privilege? She’s worked very hard when she didn’t need to, and a… https://t.co/BJwqtCFeh4
— Piers Morgan (@Piers Morgan)1561923216.0

The arrest of a man accused of failing to tell a partner that he had HIV has sparked fresh controversy about a Mexican law that campaigners say is outdated and discriminatory.

Prosecutors in the capital drew criticism for releasing images of the man, identified as Juan "N," after his detention in June at a time when the country was celebrating sexual diversity and inclusion.