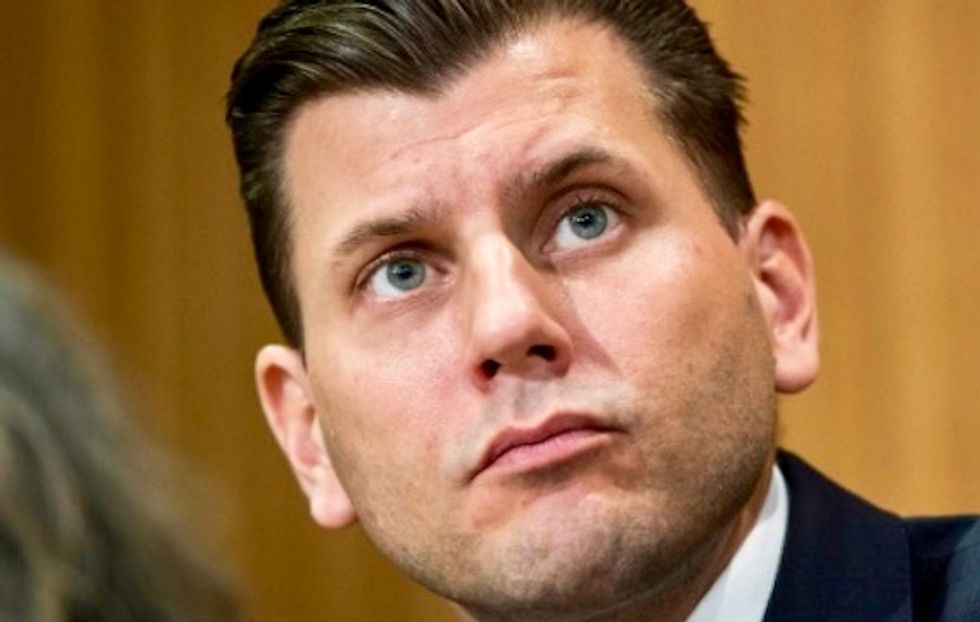 Lawmakers from Germany's far-right AfD party said they had to cancel plans to gather in neighbouring Poland Friday after their hotel cancelled their reservation hours before the meeting.

The anti-immigration, anti-Islam Alternative for Germany had already had difficulty finding a venue after German hotels objected to hosting the group, the party and media sources said.

Around 70 of the party's 91 members of parliament were to gather instead on Friday evening in the Polish city of Szczecin, near the border with Germany.

But the spokesman for the party's parliamentary group, Christian Lueth, told AFP that the Szczecin hotel set to host them had suddenly told them its rooms were unavailable.

"The hotel cancelled the reservation for the conference rooms two hours before the gathering, and the hotel rooms as well, saying there had been a power cut," Lueth said.

He said he suspected "political reasons" for the decision.

"We had repeatedly confirmed the reservation -- there will be legal action."

Lueth said the MPs would stay in Berlin instead and meet at the Reichstag parliament building.

A gathering of far-right lawmakers had previously been cancelled in March after a German hotel turned them down fearing what it called "bad publicity".

Citing fears of violence, the AfD had also axed a gathering in Berlin after the European elections in May.

The party was founded in 2013 and entered the Bundestag lower house of parliament in 2017.

Its meeting this weekend was to prepare for the next parliamentary session and to clarify the party's position on several issues, including climate change which has become a major concern for voters in Germany as in other European countries.

The opposition Greens party have taken the lead in recent opinion polls, far ahead of the AfD, many of whose members are climate sceptics.