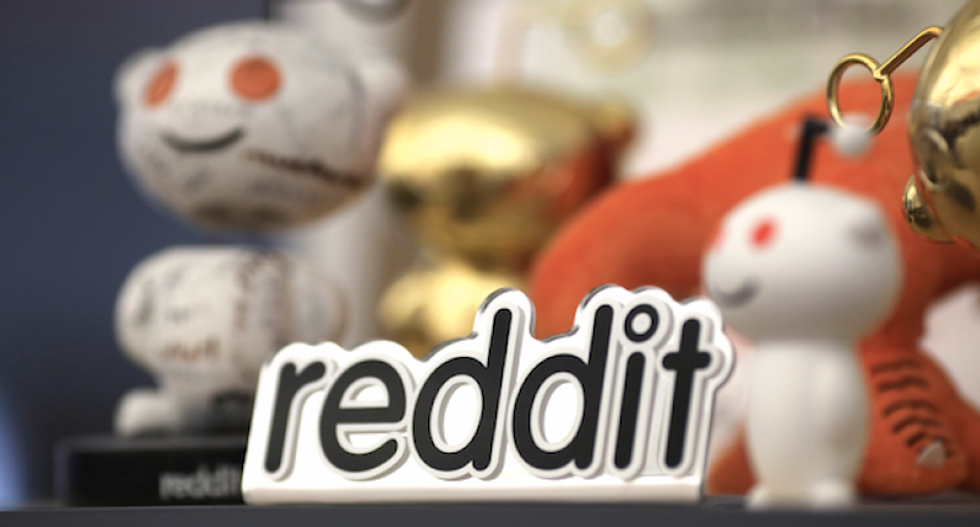 The online bulletin board said it took the action against the forum or subreddit known as "The Donald" in response to "repeated rule-breaking behavior" that required its moderators to remove posts that seek to encourage or incite violence.

"Most recently, we have observed this behavior in the form of encouragement of violence towards police officers and public officials in Oregon," according to a statement posted on the forum.

The quarantine does not block or delete the forum but requires visitors to see a warning message and to explicitly opt-in to view it.

According to the media watchdog group Media Matters for America, users on "The Donald" called for violence to prevent Oregon's governor from tracking down Republican state lawmakers who went into hiding to deny a quorum for a vote on climate change.

One user wrote, "None of this gets fixed without people picking up rifles," according to the left-leaning watchdog group.

A report in the Daily Beast said members of Oregon's self-styled militia posted comments indicating they would mobilize to protect the renegade senators.

The announcement comes amid repeated criticism from Trump that social networks are biased against conservatives.

In an interview earlier Wednesday, Trump accused Twitter of censoring him, alleging the social media platform was making it hard for him to get his message out.

Social media firms have been facing pressure to curb hate speech and extremist propaganda, blocking accounts of many conspiracy theorists in recent months.

But Trump and his allies contend that the purge has also silenced conservative voices.

The pro-Trump forum, with some 750,000 subscribers, has been reportedly targeted by Russian-based propaganda to circulate talking points and conspiracy theories.