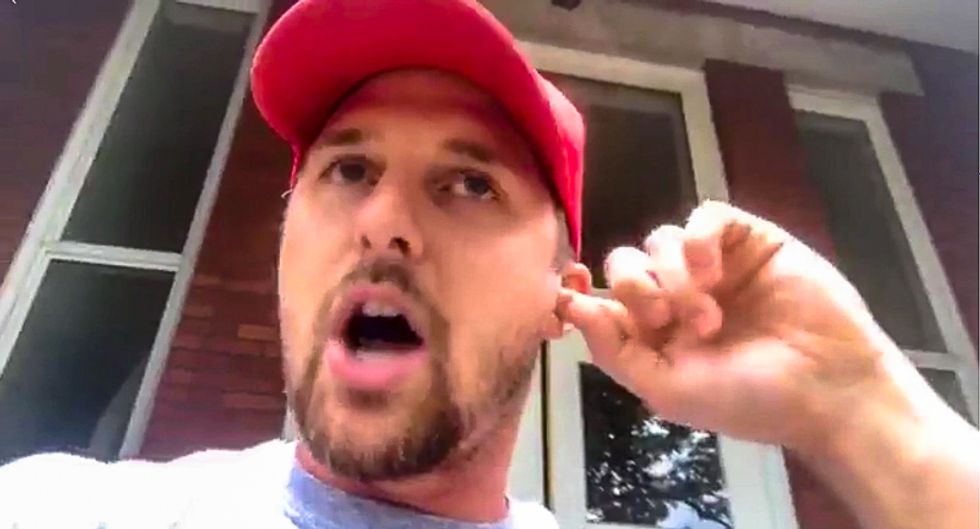 A staffer at an abortion clinic in Charleston, West Virginia is reportedly facing physical threats after an anti-abortion protester revealed her identity on Facebook, breaking a restraining order.

According to a motion filed in court this week, Evans continued stalking and harassing Miller after she filed the restraining order. The motion also states that Evans posted video of Miller to his Facebook account, which has 11,000 followers. Miller said she received threats from Evan's followers on Facebook.

“Why does that lady have the right to life and not the babies that come to that abortion clinic!" one Facebook commenter wrote, according to the motion. "If you murder her can we call it abortion!!”

The Gazette-Mail noted that Evans faces "fines and incarceration" if he is found to have violated the restraining order.

Activism Science
Report typos and corrections to: corrections@rawstory.com.
Like this article ? Text `Support` to 50123 to donate.
READ COMMENTS - JOIN THE DISCUSSION