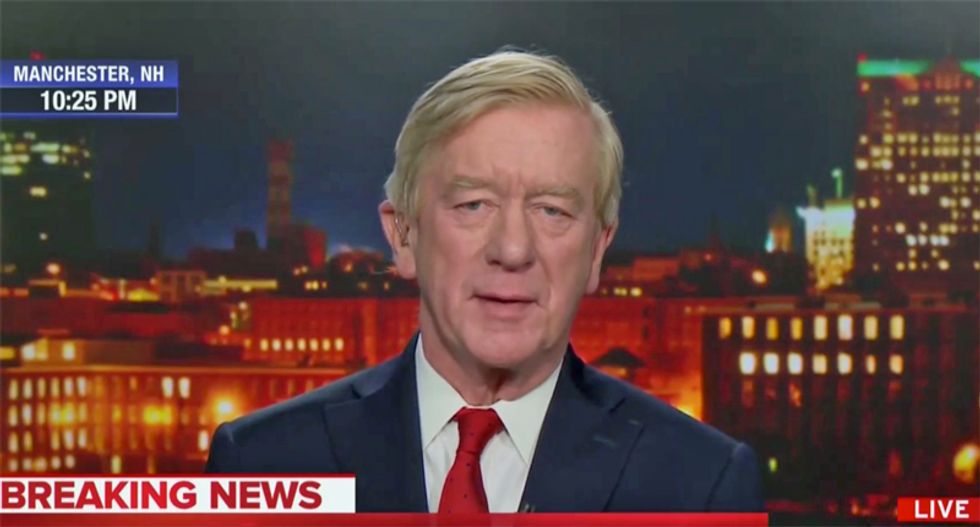 "I've been slow to come to there conclusion, but I've finally come to the view that it is time," Weld said Wednesday. "I won't say past time. But it's time for the House Judiciary Committee, not the whole House to launch an inquiry, not take a vote but an inquiry into impeachment of this president."

Secondly, he said that people lost sight of what the timeline was for the Nixon impeachment. It was a very long process, and if Congress doesn't act now, it might be over before they can act.

"Lawrence, the unstated premise of your question I think is that nothing's going to change after the House committee launches its inquiry," Weld continued. "Inquiries have a way of unearthing information. And voters generally if new information comes to light, they're going to pay attention to it."