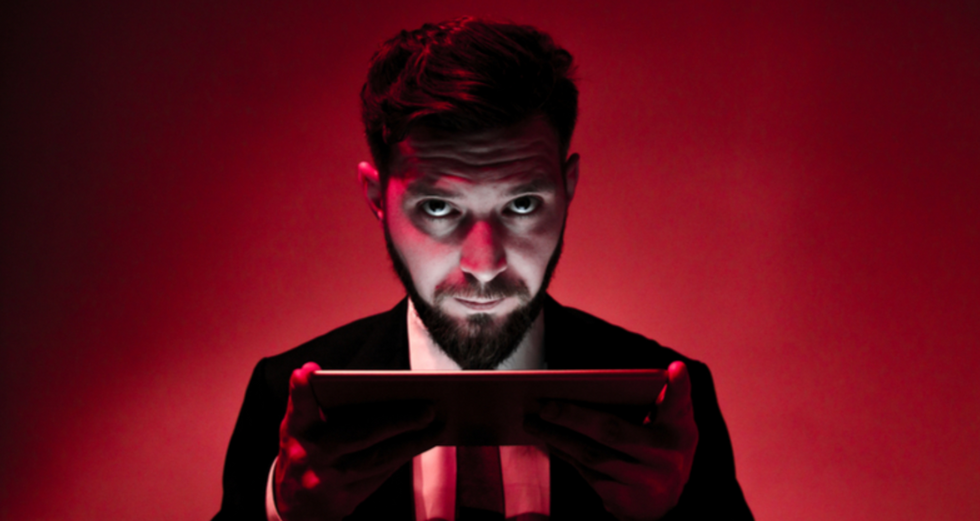 In the age of President Donald Trump, right-wing conspiracy theories have more carrying power on the internet than ever before.

But one of the largest purveyors did not start out that way. On Friday, The Daily Beast profiled Natural News, which is today crammed to the brim with pro-Trump content — but began its life as an online store and health website.

The site's founder, Mike Adams, recently called on Trump to "invoke the Insurrection Act to save America from lawless 'enemies within' who threaten our constitutional republic," including "corrupt liberal judges who defy the President’s orders to secure the U.S. border" and "journo-terrorists who pretend to be journalists but are actually anti-American traitors."

Adams has always entertained fringe theories. Before founding Natural News in 2005, he owned a mass email list in the 90s called Y2K Newswire, predicting mass computer malfunctions and a global apocalypse and bundling a "one year basic food unit" into his $569 annual subscription. He also sold gold coins at a marked-up price.

Originally, Natural News was devoted to articles about health and nutrition — and although it purveyed fake news from the very beginning, with unsubstantiated claims about GMO toxicity, vaccine skepticism, "chemtrails," and the promotion of questionable supplements and products, its conspiracy theories weren't necessarily right-wing.

In the Obama years, however, the site gradually shifted in tone, becoming more political and taking on a tone similar to Alex Jones' InfoWars. Indeed, similar to Jones, Adams has also targeted victims of mass shootings, at one point launching a site called "Hoggwatch" to attack David Hogg, the teenage activist who survive the Marjory Stoneman Douglas High School shooting.

"We are blessed to have Donald J. Trump as our President as America faces off against treasonous actors, deep state traitors and authoritarian globalists who despise this nation and what it stands for," Adams concluded in one of his recent articles.