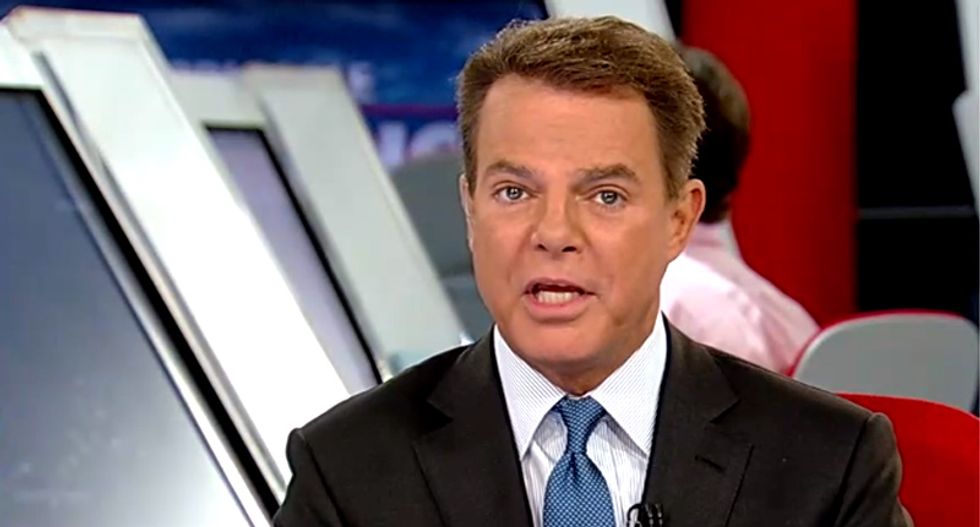 Fox News host Shepard Smith on Friday said something was wrong with President Donald Trump's account of his decision to call off an airstrike on Iran.

"Yesterday morning at 11:00 a.m., there was a national security briefing. The president was not in it. At 3:00, there was another briefing during which the president would have been given the details of the strike, including a casualty count," he explained.

"It’s our reporting that he was said to have concerns after that briefing about the casualty count. He then spent some time on the phone and during the 6:00 hour or whenever it was, ten minutes before go, he called it off -- because of the 150 that he just learned about. Something is wrong there."

Fox News Sunday anchor Chris Wallace said that a national security official who had served during another Republican administration told him that Trump's story "did not add up."

Wallace said that Trump should have been informed of possible casualties during his initial briefing with military officials.

"So the idea that the president, ten minutes before the actual go -- The New York Times is reporting that the ships were in place, the war planes were in the air -- that ten minutes before you're learning for the first time that there's going to be 150 casualties seems unlikely, and certainly not the way it’s been done in the past," he added.