'That little girl was me’: Kamala Harris confronts Joe Biden with personal story of overcoming segregation 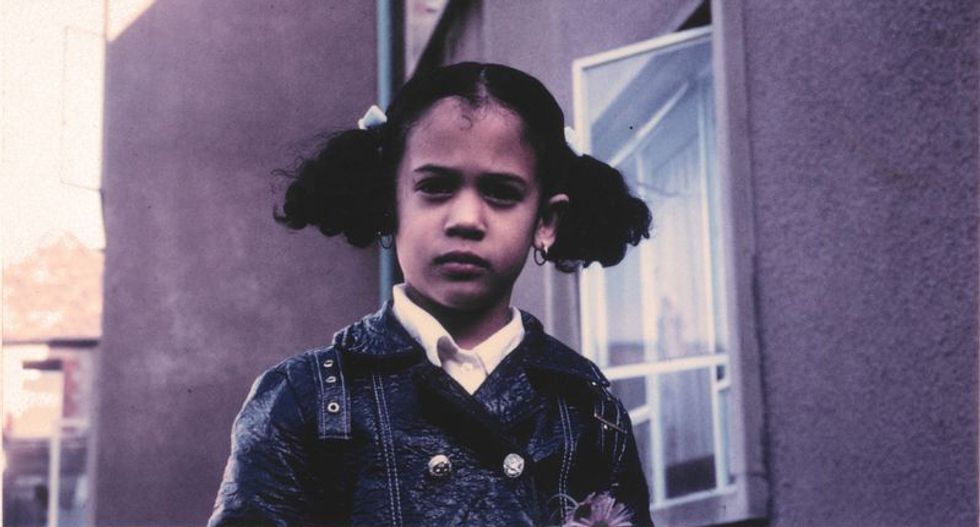 Sen. Kamala Harris (D-CA) exchanged jabs with former Vice President Joe Biden after she accused him of of joining with segregationists to oppose bussing for students at the second Democratic presidential debate.

"I couldn’t agree more that this is an issue that is still not being talked about truthfully and there is not a black man I know, be he a relative, a friend or a coworker who has not been the subject of profiling or discrimination," Harris said on the issue of race. "My sister and I had to deal with the neighbor whose parents told her she couldn’t play with us because we were black."

She then turned to Biden.

"I do not believe you are a racist and I agree with you when you commit yourself to the importance of finding common ground," Harris stated. "But I also believe and it’s personal and it was hurtful to hear you talk about the reputations of two United States senators who built their reputations and career on the segregation of race in this country."

"It was not only that, but you also worked with them to oppose bussing," she continued. "There was a little girl in California who was part of the second class to integrate her public schools and she was bussed to school every day. That little girl was me."

Biden accused Harris of a "mischaracterization of my position across the board."

"I do not praise racists," he explained. "That is not true. Number one. Number two, if we want to have this litigated on who supports civil rights, I’m happy to do that. I was a public defender. I was not a prosecutor. I left a good firm to become a public defender. When in fact my city was in flame because of the assassination of Dr. King."

Watch the entire exchange below.