‘This is ridiculous’: ex-prosecutor rips Democrats for not even swearing-in Hope Hicks before her testimony 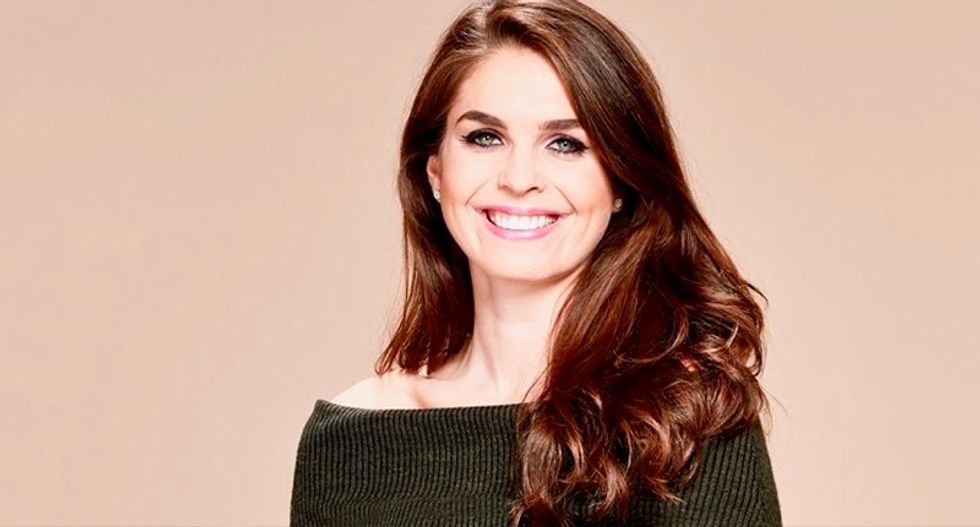 The House Judiciary Committee failed in how they went about interviewing Hope Hicks, the longtime Trump advisor who rose to White House communications director.

On Thursday, the committee released a 273-page transcript of Hicks testimony behind closed doors.

"What is this thing, this word objection? This is loaded, all this wasted paper, a lot of this paper simply has the word objection on it," Matthews said, holding up a 271-page printout of Hicks' transcript.

"The good news about absolute immunity is, because it’s a constitutional question, it can be handled rather summarily by the courts. It can be done quickly," Alksne explained. "The bad news is that after is after comes back, she’ll just claim executive privilege."

"We’re going nowhere with this. She’s not going to give any more information," she continued.

"Even if you had her under subpoena?" Matthews asked.

"Did you know that this woman — they didn’t even swear her in before she testified," she noted.

"This is a ridiculous waste," she concluded.

"They were nice to her. They let her testify privately," Alksne noted. "There’s no reason why they did that, especially if the goal is we’re going to try to bring this to life."