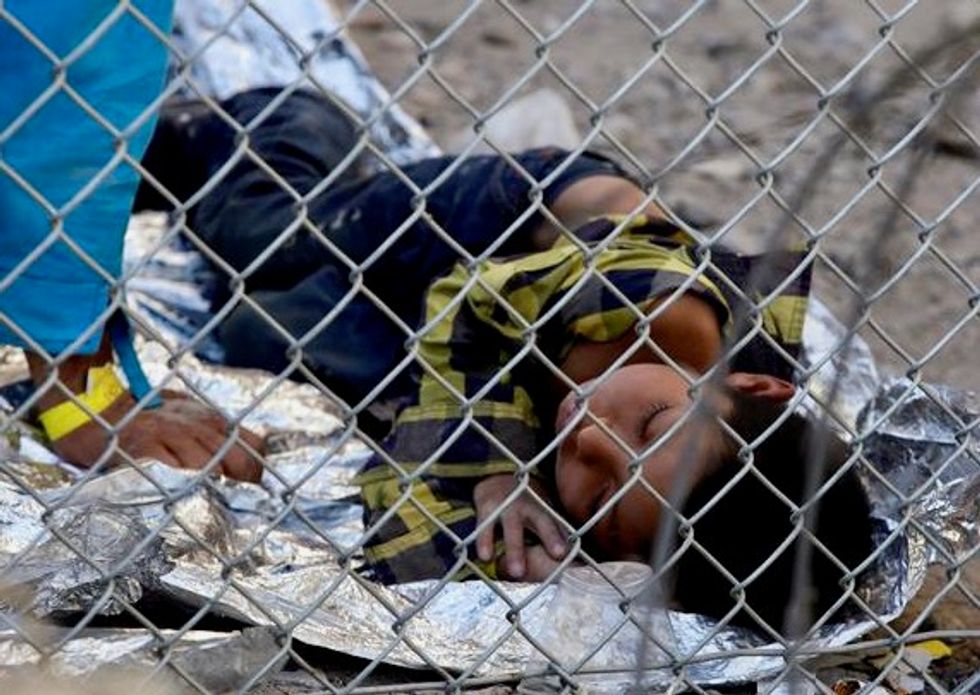 The Office of Refugee Resettlement has begun discontinuing the funding stream for activities — including soccer — that have been deemed “not directly necessary for the protection of life and safety, including education services, legal services, and recreation,” said U.S. Health and Human Services spokesman Mark Weber.

Federal officials have warned Congress that they are facing “a dramatic spike” in unaccompanied minors at the southern border and have asked Congress for $2.9 billion in emergency funding to expand shelters and care. The program could run out of money in late June, and the agency is legally obligated to direct funding to essential services, Weber said.

The move — revealed in an email an HHS official sent to licensed shelters last week, a message that has been obtained by The Washington Post — could run afoul of a federal court settlement and state licensing requirements that mandate education and recreation for minors in federal custody. Carlos Holguin, a lawyer who represents minors in a long-running lawsuit that spurred a 1997 federal court settlement that sets basic standards of care for children in custody, immediately slammed the cuts as illegal.

“We’ll see them in court if they go through with it,” Holguin said. “What’s next? Drinking water? Food? . . . Where are they going to stop?”

More than 40,800 unaccompanied children have been placed into HHS custody after crossing the U.S.-Mexico border this year, a 57 percent increase from last year that is putting ORR on track to care for the largest number of minors in the program’s history. Federal law requires the Department of Homeland Security to move unaccompanied minors from austere border jails to more child-appropriate shelters, and they must do so swiftly.

An average of 12,500 children and youths were held in federal shelters nationwide in April, according to HHS. They stayed an average of 48 days until a case worker could place them with a sponsor, usually a relative. While they wait in the shelters, minors attend school, study math and English and participate in extracurricular activities such as ping-pong, soccer or other sports.

Most of the minors are teenagers fleeing violence and poverty in Guatemala, Honduras and El Salvador.

An HHS official sent an email Thursday to shelters across the country notifying them that the government will not pay for education or recreational activities retroactive to May 22, including related personnel costs. The official characterized those costs as “unallowable.”

Holguin said schooling and exercise are “fundamental to the care of youngsters.”