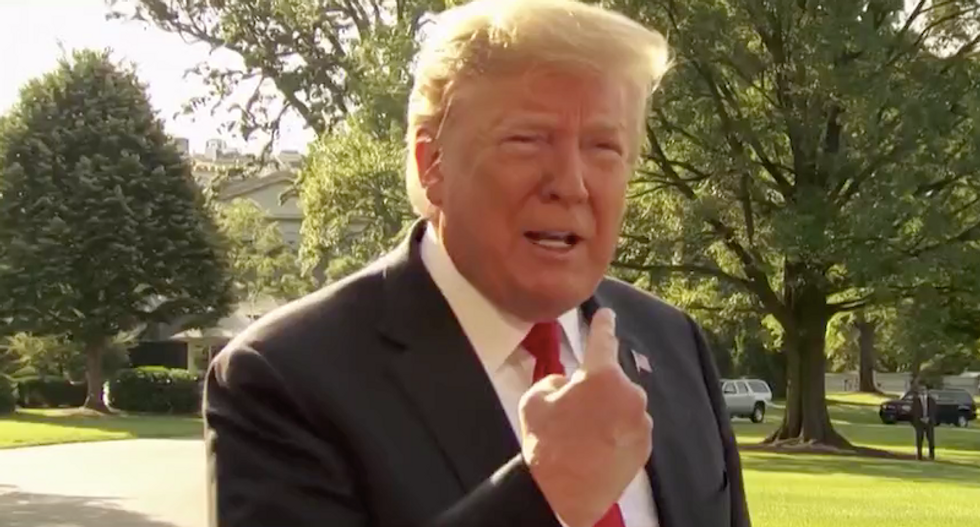 On Wednesday, the White House asserted executive privilege on documents pertaining to the administration's efforts to add a citizenship question to the 2020 Census, in a move to block Democrats from investigating the matter.

House Democrats on the Oversight Committee are planning a vote to hold Attorney General William Barr and Commerce Secretary Wilbur Ross in contempt for failure to turn over these documents in response to congressional subpoenas, as the House investigates whether the Trump administration is changing the Census to deliberately undercount or disadvantage Democrats or people of color.

Read the letter from Assistant Attorney General Stephen Boyd below:

NEW: President Trump has claimed executive privilege over some of the #CitizenshipQuestion documents the House Over… https://t.co/cCLcm8Lknu
— Hansi Lo Wang (@Hansi Lo Wang) 1560349142.0