CNN panelist stumps host with Trump logic: 'You can statistically say anything but I don't see it' 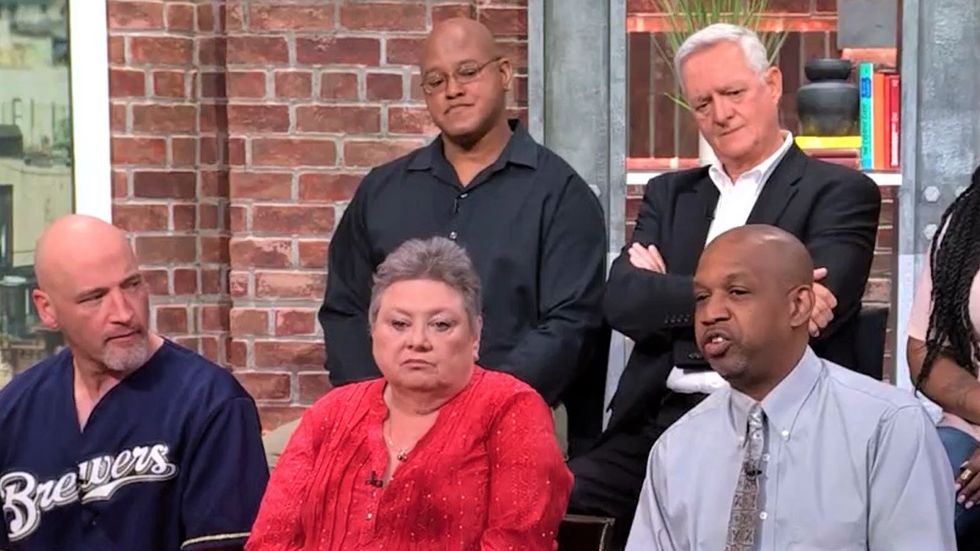 A Trump supporter on Thursday brushed off statistics showing that hate crimes have been rising since President Donald Trump's election by claiming that he has not personally seen any additional hate crimes.

Trump supporter Darrell Wimbley, however, wasn't buying it and he cited his own personal experiences to prove his point.

"You can say that, but I truly don't believe it because I don't see it," he said. "I can statistically say anything but I don't see it."

Camerota then said that the Anti-Defamation League has spent decades rigorously tracking and cataloging all these hate crimes -- but Wimbley once again dismissed it as fake news.

"The Anti-Defamation League, the Southern Poverty Law Center, to me those are Democratic institutions that will say and manipulate everything," he said.

Elsewhere in the panel, Trump supporter Catherine Bolder praised the president's efforts to stop the flow of migrants into the United States -- and she suggested many of them weren't fleeing violence in their home countries and were actually well off financially.

"They're not poor and they don't need to come here for economic reasons," she said. "I see them on television -- they all have cellphones and Nike tennis shoes on!"