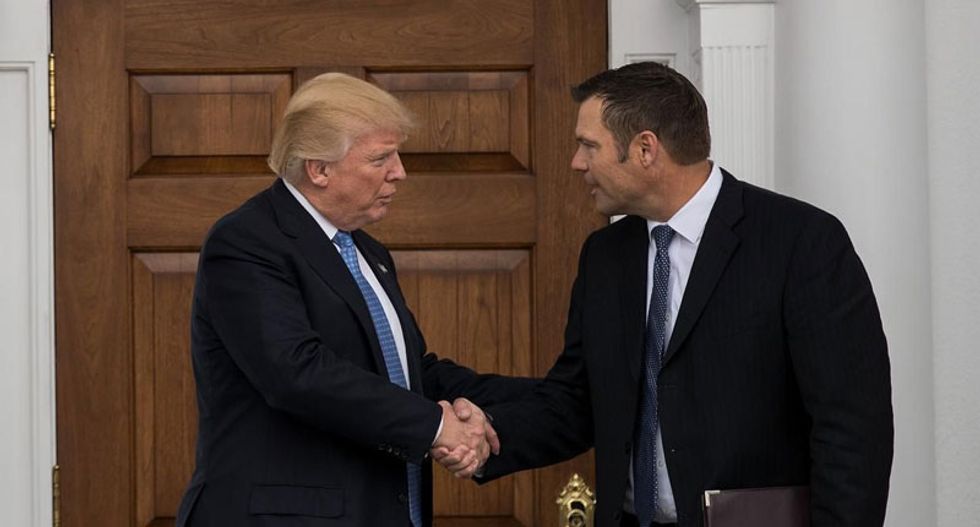 During Axios' Sunday show that airs on HBO, it was revealed that the site had acquired all of the documents and research used to determine who the incoming administration should pick to help lead departments. What was uncovered, however, is what the researches were afraid of and prioritized the most when considering the appointees.

Axios reporter Jonathan Swan called the documents one of the most significant leaks that the site had ever received.

What the transition team did is put together documents on each of the possible nominees and hires that outlined the downside to each person. The vetting gave details about vulnerabilities that could be red flags for the appointees.

"The Trump transition team was understaffed, under-resourced," said Swan, noting that no one thought Trump would win, so no one prepared for him winning.

Their other major problem was in firing Chris Christie, who had put together tons of documents and prepared for the transition. When Christie was gone, his research went with him, leaving the incoming administration with nothing but a few 20-something RNC staffers to do research.

According to Swan, they were using Google and LexisNexis "on the fly" to research people for cabinet jobs. He noted that there was a section in every document that said: "red flags" showing all of the downsides.

Gen. David Petraeus, for example, was under consideration for Sec. of State. The "red flag" in his case was that he doesn't believe in using torture. Which means, the Trump administration only wanted to consider those who would approve of the use of torture in interrogation.

"Kris Kobach, he was under consideration for Homeland Security Secretary," Swan read off. "He had a heading under political vulnerabilities titled: White Supremacy."