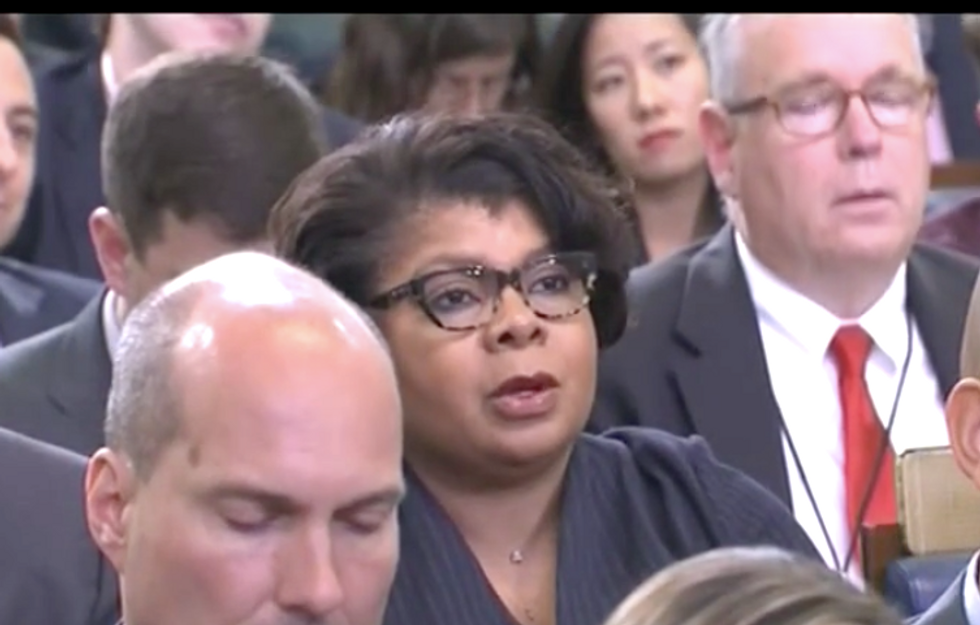 "You said Sarah Sanders needed to be fired after the Mueller report ... laid out how she lied and admitted lying to the press about why Trump fired Jim Comey as the director of the FBI," said anchor Erin Burnett. "So what's your reaction to the news today?"

"Erin, she did the right thing," said Ryan. "She should have done the right thing a long time ago. The reason why I say that is because she suffers from 'lie-abetes.' And her tenure has been fraught with sex, lies, and videotape."

"From the moment she stepped in that position, there were lies from that podium from her mouth about the videotape, 'grab by the P-word' with the tic-tac," said Ryan. "Then she's lied, lied, lied, lied lied. And then the video, that propaganda video that she put out about our own Jim Acosta. You know, saying that he hit someone when he indeed didn't, to take his badge from him. And he ultimately got it back after court rulings and a big fight."

"For her tenure, she has lied to American public," Ryan thundered. "The American taxpayers pay her salary, and she's been performing for the audience of one. For over over 90 days there's been no briefing, no briefing when we are possibly going to war with Iran. When you have people worried about their pockets with these tariffs. And I mean, the list goes on."