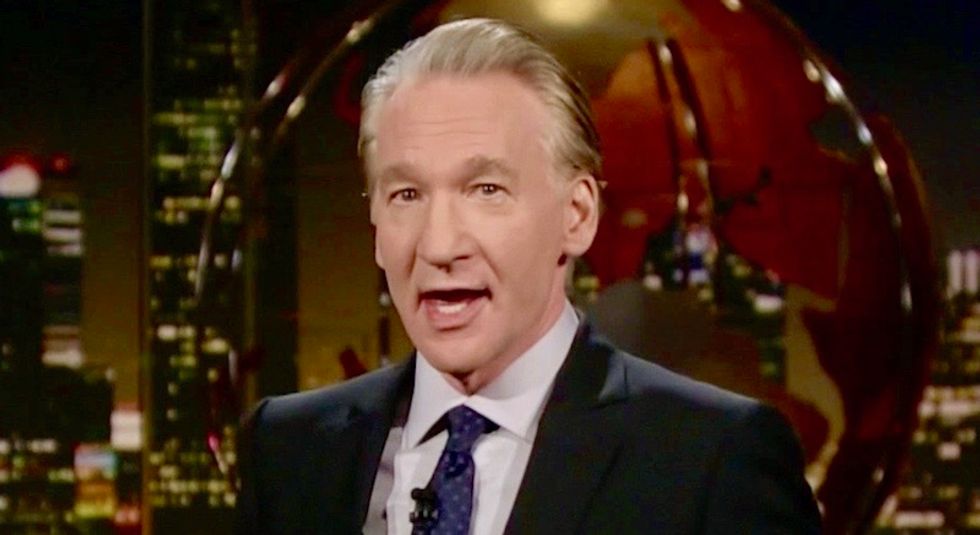 "He has to do the reality show bullsh*t, 'Will I bomb Iran or will I call the bombers back at the last moment'? -- we'll find out, stay tuned," he explained.

He noted Trump had tweeted out "cocked and loaded."

"I'm not making this up, with the subtitle, 'a gang bang daddy f*ck,'" he continued.

"Which is a pretty good summary of the last two and a half years," he joked.

"So I'd like of you to hashtag 'gang bang daddy f*ck' as a gift to ourselves for the 500th episode," he requested.

He then chanted the phrase.