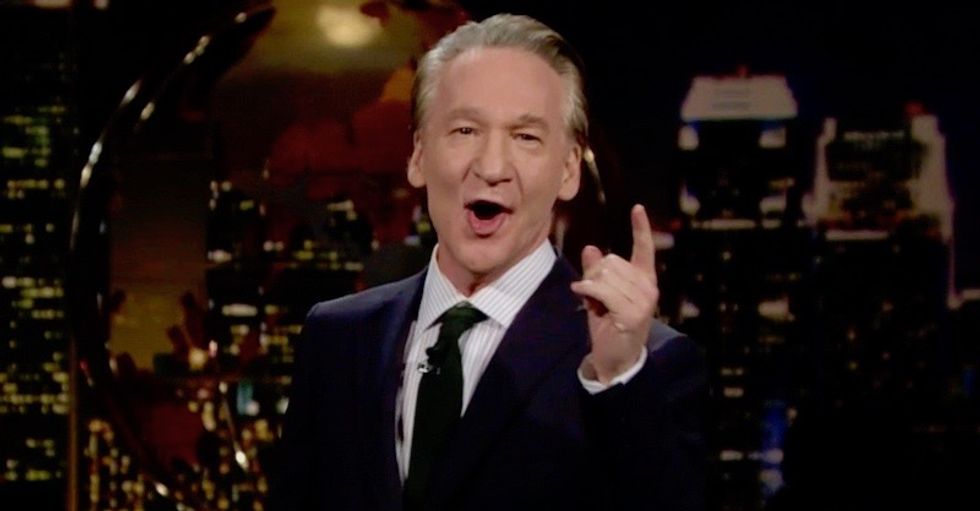 "This is not a personal attack on Trump as an actual father, he clearly has a supportive, loving relationship with one-fifth of his children," he said, displaying a picture of the president and Ivanka Trump.

"They really do see him as a father figure," he noted, citing statements by Jerry Falwell, Jr. and Kanye West.

"As for those of us just trying to survive in this American family, we have to come to terms with the reality that the 'Daddy Party' is the 'A**hole Dad Party' now," he argued.

"And you know what happens when daddy is a useless piece of crap, mom has to take over," he continued. "That's why Democrats, they're no longer the 'Mommy Party,' they're the 'Single Mother Party.'"

"They're the party that has to work two jobs because daddy went out for cigarettes and never came back," he explained.