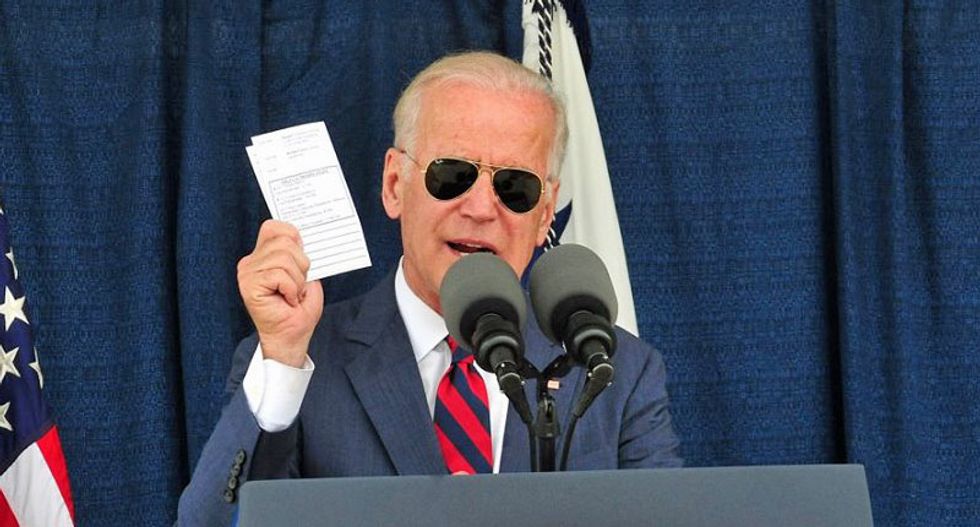 CNN released the latest findings of the renowned Des Moines Register poll of the Iowa Caucuses.

Three candidates were bunched up for second place, with Sen. Bernie Sanders (I-VT) at 16 percent while Sen. Elizabeth Warren (D-MA) is at 15 percent South Bend Mayor Pete Buttigeieg at 14 percent.