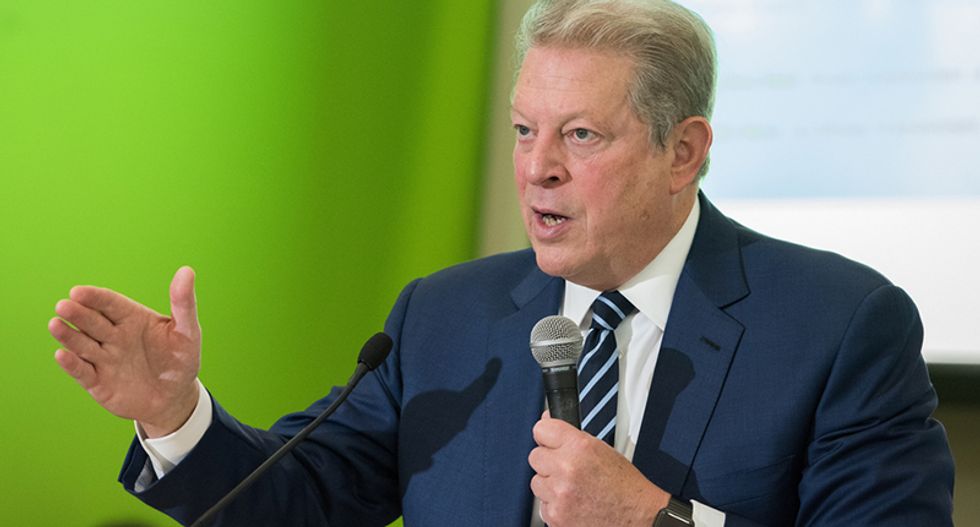 President Donald Trump has argued that nobody would call the FBI after receiving stolen information. Like many things Trump says, that simply isn't true.

Former Rep. Thomas Downey (D-NY) was a close advisor to Al Gore. An attorney, he helped Gore prepare for the 1996 vice presidential debates.

Downey intended to do so during the 2000 campaign, but then received a package of information that he should not have -- and immediately called the FBI.

He was interviewed on Thursday by MSNBC's Ari Melber.

Downey talked about how FBI agents interviewing him within four hours.

In fact, the Bureau was so concerned about the situation that then-FBI Director Louis Freeh was the agent of record.